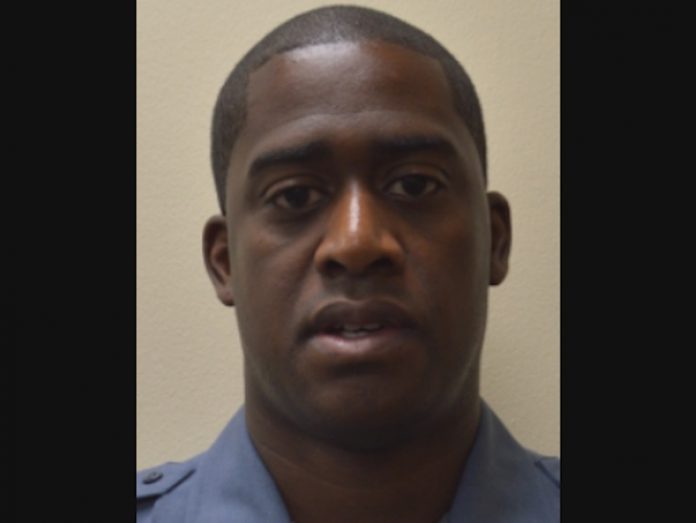 With all the negativity in the media in recent months surrounding police officers, it is so refreshing to write about the heroic actions of one of America’s finest.  In this instance, that officer is Mikhail Kowlessar of the Secaucus Police Department, who responded along with several other members of the force to a family in crisis.

When the parents of a young infant, who had stopped breathing and was turning blue earlier this week, called 9-1-1, the couple stayed as calm as could possibly be expected.  The infant’s mother performed CPR on the five week old baby as the father made the emergency call.

Officer Kowlessar responded to the Mallard Place home, located in Riverside Court, and found the infant was not breathing.  He immediately put his training into use.  He took the infant and began slapping its back.  That induced the infant to spit up some clear fluid and the baby began to breathe.

The infant was taken to the Hackensack University Medical Center and was discharged the following morning.  Kudos to Officer Kowlessar for remaining calm and putting that training to great use.

Hudson TV reached out to Secaucus Police Chief Dennis Miller, hoping to get an interview with the Officer.  The Chief told us he would leave that decision up to Kowlessar.  I guess the Officer is shy, or probably thinking “I was just doing my job,” because he did not respond to our interview request.

That’s OK with us.  You stepped up in a family’s time of crisis and did a heroic thing.  For that, we congratulate you Officer Kowlessar, as well as your fellow officers who responded to the home.

Meanwhile, Chief Miller says Kowlessar “used his training and performed flawlessly, which undoubtedly saved this infant’s life.  I am extremely proud of him.”

Carly Baldwin of Secaucus Patch was first to report this story.