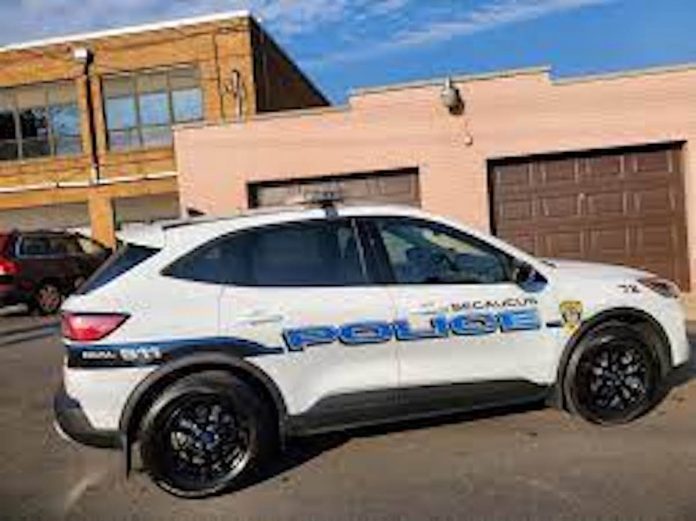 Law enforcement officials from Secaucus will be cracking down on drivers impaired by alcohol or drugs as part of the annual end of summer “Drive Sober or Get Pulled Over” statewide campaign.  Chief Dennis Miller announced this morning that the Secaucus Police began the campaign on August 19.  It will continue through September 5, 2022.  According to Chief Miller, local and state law enforcement officials will conduct saturation patrols and sobriety checkpoints looking for motorists who may be driving while intoxicated.

The national “Drive Sober or Get Pulled Over” effort endeavors to raise awareness about the dangers of impaired driving through a combination of high-visibility enforcement and public education. “During the last five years New Jersey has experienced more than 33,000 alcohol involved crashes resulting in 662 fatalities,” said Chief Miller.  “This is a critical law enforcement program that can save lives, especially in light of recent dramatic increases in motor vehicle fatality rates both nationally and in New Jersey.”

Last year, 23% of all motor vehicle fatalities in New Jersey were alcohol-related. Nationally, 11,654 people died in 2020 in drunk driving crashes. The societal cost associated with these crashes is estimated to be $44 billion annually.

Law enforcement agencies participating in the Drive Sober or Get Pulled Over 2022 Statewide Labor Day Crackdown, which includes many Police Departments in Hudson County, offer the following advice for the holiday season:

Be responsible. If someone you know is drinking or using drugs, do not let that person get behind the wheel.