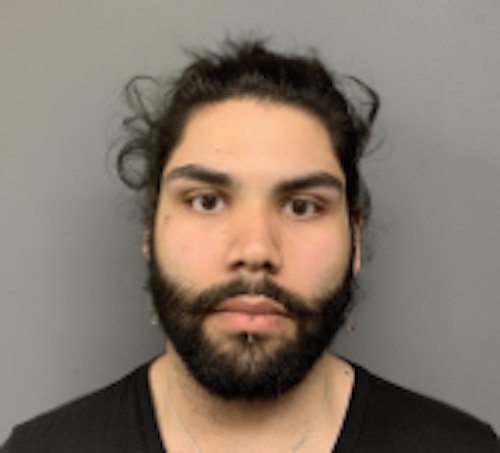 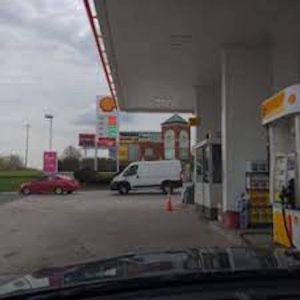 On May 5, 2022, Secaucus Police Department Detectives along with Detectives from the Union City, Hoboken and North Bergen Police Departments conducted a search of a residence on Davis Avenue in Hackensack, following the arrest of a 35-year-old man wanted in connection with a string of armed robberies in Hudson County.

During the search, Detectives recovered a stolen Smith & Wesson 5.56mm assault rifle, a loaded a thirty (30) round “high capacity” magazine, a stolen .36 caliber Euroarms, Model 1250, revolver, along with some 9mm and .40 caliber handgun ammunition. The assault rifle was reported stolen following a home burglary in 2018 in Pennsylvania and the revolver was reported stolen from a store in Seattle, Washington in 1988.

Jacob Abreu, 26, of Hackensack, who was present in the residence at the time of the investigation, was subsequently arrested.

“I want to praise the diligent and collaborative investigative efforts of all the detectives who participated in this investigation,” Chief Dennis Miller said.  “I also want to thank the Hackensack Police Department for their assistance during this investigation.  The seizure of this high powered weaponry demonstrates the true dangers our officers face and can only hope the criminal justice system will prevail.”

Jacob Abreu was charged with Unlawful Possession of an Assault Rifle, two counts of Receiving Stolen Property and Possession of a High Capacity Magazine.  He was lodged in the Bergen County Jail.  These charges are merely accusations and the defendant is presumed innocent until proven guilty.