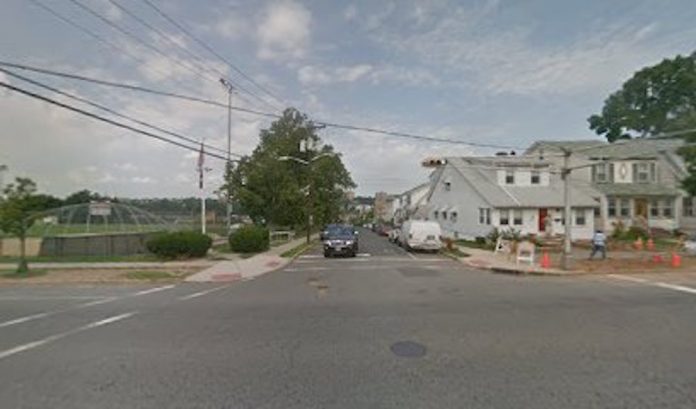 32-year old Matthew Kochell of Kearny is charged with one count of desecrating/disturbing human remains, a crime of the second degree.  He was arrested on Wednesday, September 21, 2022 and is currently being held at the Hudson County Correctional Facility.

Prosecutor Suarez says that on Tuesday, September 20, 2022, at approximately 5:45 a.m., the Kearny Police Department received a 911 call regarding an individual lying on the ground in the area of Belgrove Drive and Afton Street.  Responding officers located a male victim – later identified as 34-year old Corey McFadden – with multiple, apparent stab wounds to the lower body, and he was pronounced dead at the scene at 6:20 a.m. Additional charges in this matter may be expected.

Anyone with information is asked to contact the Office of the Hudson County Prosecutor at 201-915-1345 or to leave an anonymous tip at: https://www.hudsoncountyprosecutorsofficenj.org/homicide-tip/. All information will be kept confidential.