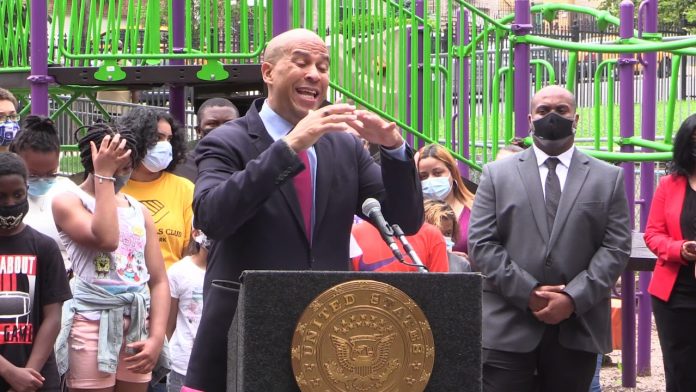 Booker posted that he has received two doses of the vaccine, as well as a booster shot, so he believes his symptoms would be much worse if he had not been vaccinated.

Earlier on Sunday, fellow Democratic Senator Elizabeth Warren also revealed that she had tested positive for COVID and was experiencing mild symptoms.