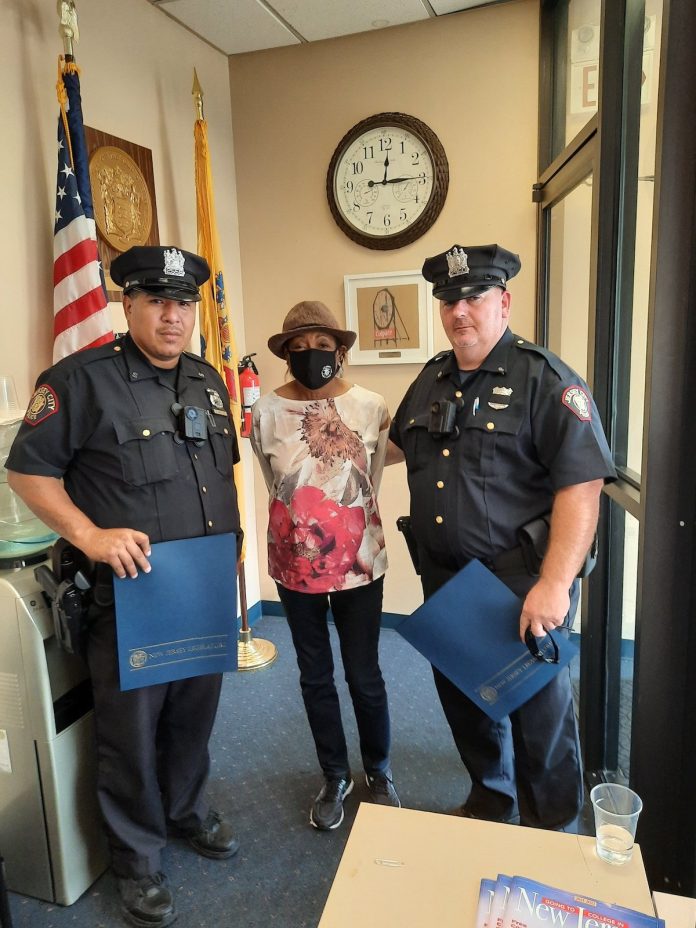 Officer Matute kept the child from injury after tense negotiations took place between police and an unidentified man broke down, resulting in the suspect dropping the baby from the balcony.  The incident took place on Saturday, September 18, 2021.

At the time Hudson County Prosecutor Esther Suarez stated, “Kudos to the JCPD and all the officers involved for their heroics and for bringing a safe conclusion to this dangerous situation,”