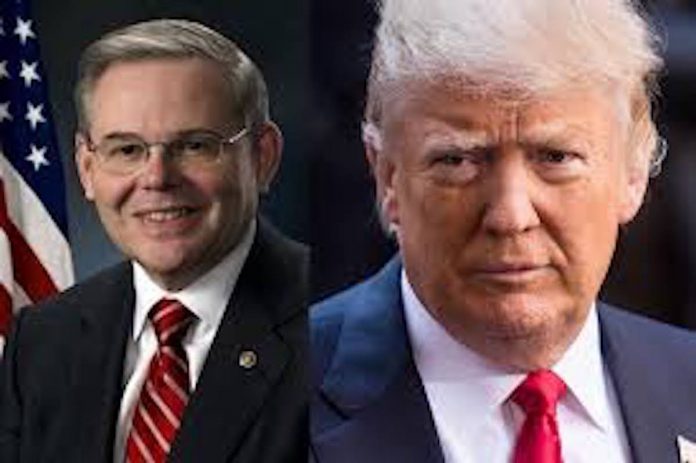 With the U.S. House of Representatives preparing to impeach the President for a second time on Wednesday, Menendez earlier today stated, “For the good of the country, President Trump should step aside.”

Menendez’s Tuesday comment followed last Wednesday’s storming of the Capitol by  supporters of the President.  President Trump told his followers at a rally to “demand that Congress do the right thing” and “if you don’t fight like hell, you’re not going to have a country anymore.”

According to nj.com, Menendez went on to say, “There must be accountability for those who incite an armed, violent insurrection on the U.S. Capitol that leaves five people dead and endangers the lives of members of Congress, their staffs and the vice president. Such action cannot go unpunished and we must make clear that there will be consequences for anyone actively working to subvert our democracy in the future.”

The FBI warned yesterday that violent protests in all 50 state capitols and the District of Columbia are anticipated.  There still has been no movement on Vice President Mike Pence’s part to enact the 25th Amendment to the U.S. Constitution, stripping President Donald Trump of his power.