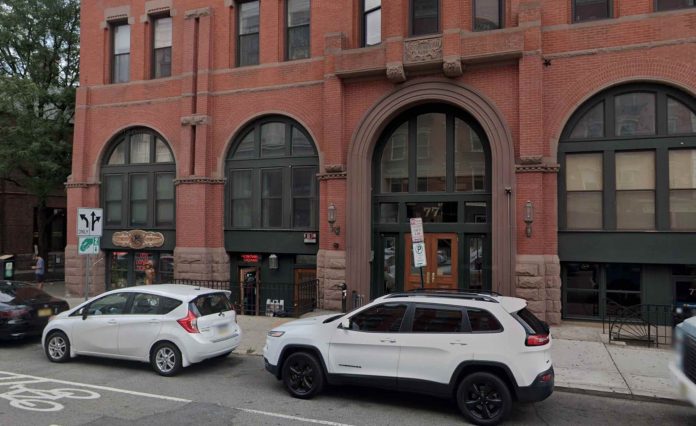 Incident Detail: On 09/14/20, at about 8:26 AM, Police Officer Ramon Calderon was dispatched to 101 Washington Street (Walgreens) on a report of a shoplifting. A description and direction of flight of the accused suspect was broadcast over the police radio. Officer Calderon conducted a search for the suspect before responding to Walgreens. As a result, Officer Calderon located and stopped a male who matched the description in the area of 77 River Street. Lieutenant Edmond Drishti and Sergeant David Olivera responded as backup. The male stopped was identified as Dwayne McMillian 50 y/o Male from Newark, NJ. On scene investigation led to arresting McMillian for shoplifting. McMillian was informed that he was being placed under arrest for shoplifting and asked to turn around so he may be handcuffed. McMillian, who had removed his facial shield, came within close distance of Officer Calderon, Lt. Drishti, and Sgt. Olivera and purposefully began coughing in their faces.  McMillian was turned around and as officers were placing handcuffs on him, he continued to cough in their direction. McMillian was transported to police headquarters and charged with Throwing Bodily Fluid at Law Enforcement Officer, Shoplifting, and Hindering Apprehension. McMillian’s charges were placed on a warrant and he was transported to the Hudson County Correctional Facility.