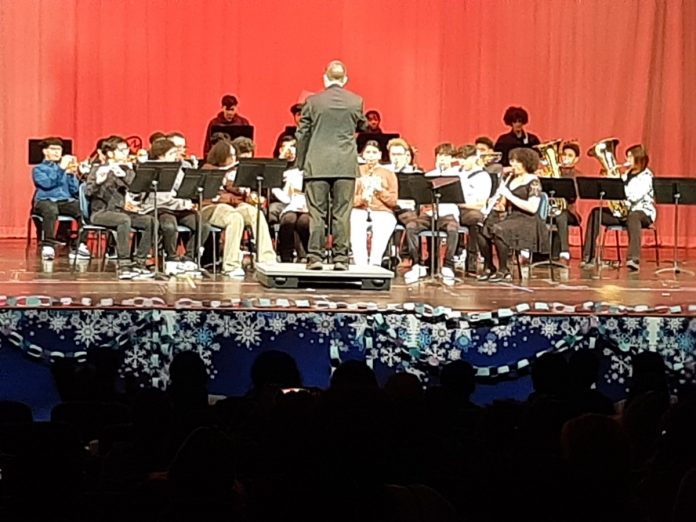 Union City High School rang in the New Year this week with its free, Holiday Spectacular, featuring both the visual and the performing arts.

The nearly two hour show, in addition to allowing the community to see some extraordinary singing, dance routines and musical performances, also gave patrons the opportunity to view some of the art work created by the high school’s student body as they entered the school’s Performing Arts Center. 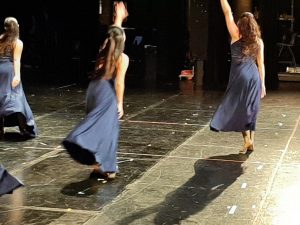 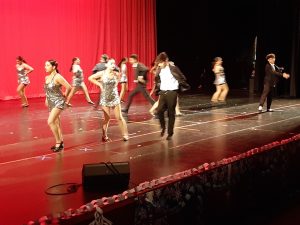 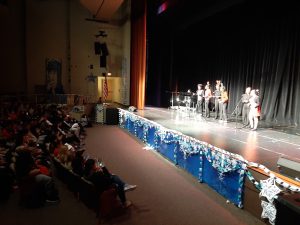 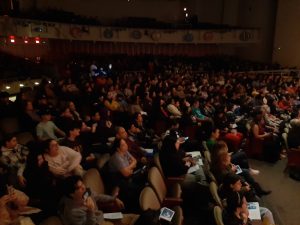 The visual and performing arts departments have quite a few things played as the school continues through June.  Just this week, auditions for “Legally Blonde” are taking place.  Then on January 18, the high school is holding dance company auditions, with callbacks the following day.  And there’s much more on tap in the coming weeks. 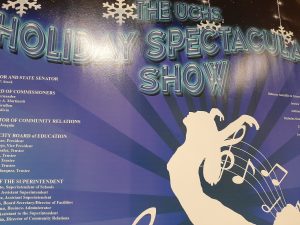