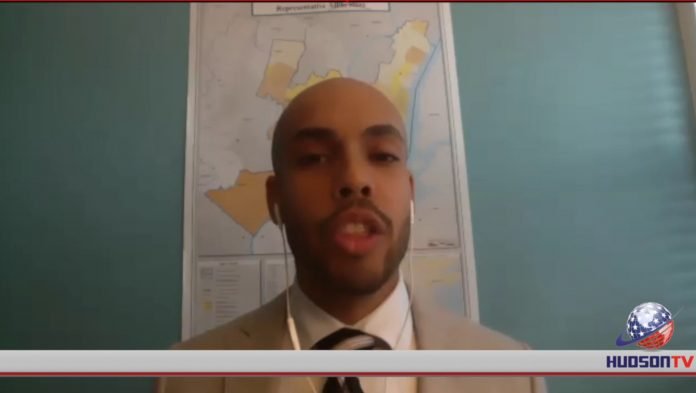 Thiefoff, called “the mastermind behind [Mayor Steven] Fulop’s decisive win”, published his endorsement in the Jersey Journal yesterday – praising the Oseguera as someone who will “take this fight to Washington and work every day to help our city fulfill its untapped promise”.

“Over the past few months, I’ve learned quite a bit about Hector’s commitment to social justice, affordable housing and providing access to basic human rights such as a living wage, Medicare for all and aggressive climate action. Hector has worked hard to build a better life for himself and his community; nothing has been handed to him,” Theiroff said. “Again and again we’ve sent Sires to Washington, usually because there was no real alternative. Each time we hoped somehow it would be different. It never was.”

Oseguera welcomed the endorsement with open arms stating, “This endorsement highlights the tremendous hunger for change that exists in our district. Members of the community recognize that our needs are not being met, and believe that this campaign poses a unique opportunity to address those needs.”

The NJ-08 congressional primary has become the race to watch over the past two weeks as Politico, NPR, and Jersey Journal have all reported on the sudden overreaction from incumbent Albio Sires and the Hudson County Democratic Organization. Hector Oseguera, once considered a long-shot, managed to out-fundraise Sires by a 3-to1 margin in the second quarter of 2020 and picked up several major endorsements from NJ Working Families Alliance, Jersey City Ward E Councilman James Solomon, and former Democratic presidential candidate Marianne Williamson.

Mail-in ballots are now arriving at people’s homes for New Jersey’s mostly Vote-By-Mail primary election. All mail-in ballots must be postmarked by July 7.