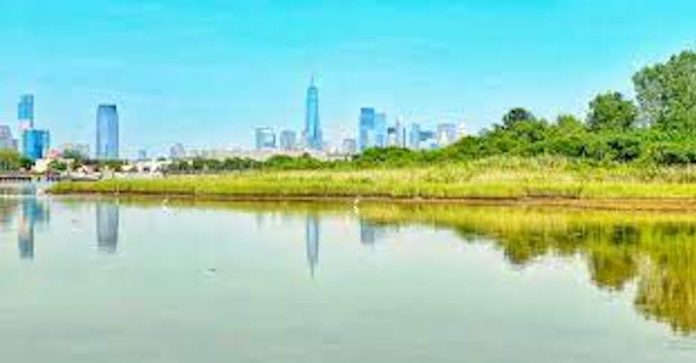 “Liberty State Park is a landmark area that provides a beautiful view of many historical sites including the Statue of Liberty. This bill, underscores our commitment to preserving the ecological integrity of the entire park,” said Senator Stack (D-Hudson, District 33). “Nationally recognized as the Garden State, we must continue to protect the natural beauty of our State.”

“Caven Point has played an important role as a breeding ground and habitat for migratory birds, seals, horseshoe crabs, and other wildlife. This bill provides assurances to the residents and visitors of Liberty State Park that Caven Point’s natural habitat will be maintained and protected,” said Senator Cunningham (D-Hudson, District 31).

The bill was released from committee by a vote of 10-0.