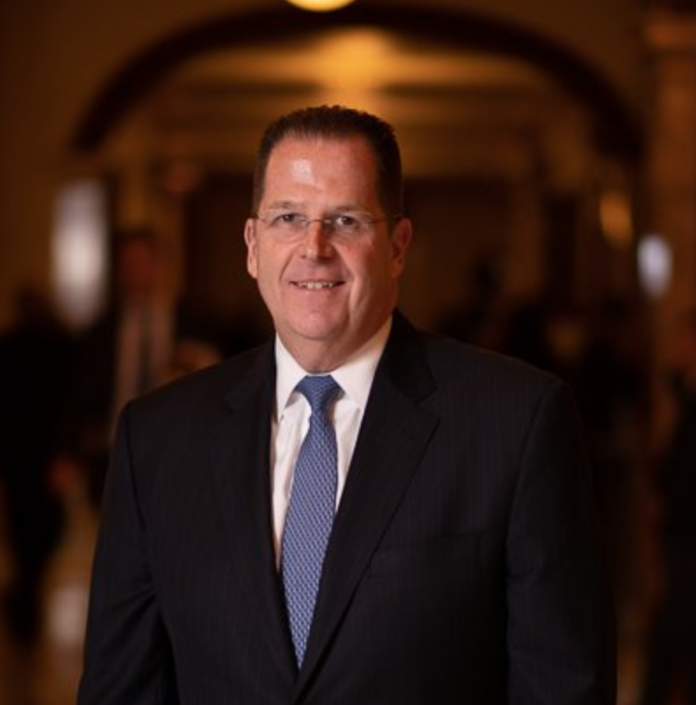 Legislation sponsored by 33rd District State Senator Brian Stack, which would protect renters from evictions, has cleared another step on its way to becoming law in New Jersey.  Stack’s office issued the following press release on Monday night:

Trenton – Legislation that would allow municipalities to prohibit evictions due to renters being unable to pay during the COVID-19 pandemic cleared the Senate today. The bill is sponsored by Senator Brian Stack.

“One of the biggest lessons we learned during the Great Recession was the need to prevent mass homelessness in this state. New Jersey families that have been unable to afford rent during the COVID-19 pandemic do not deserve to be evicted and thrown onto the streets,” said Senator Stack (D-Hudson). “That is just a totally inhumane act during these trying times. Not only is it important we prevent people from becoming homeless, we also need people to stay inside so we can beat the pandemic.”