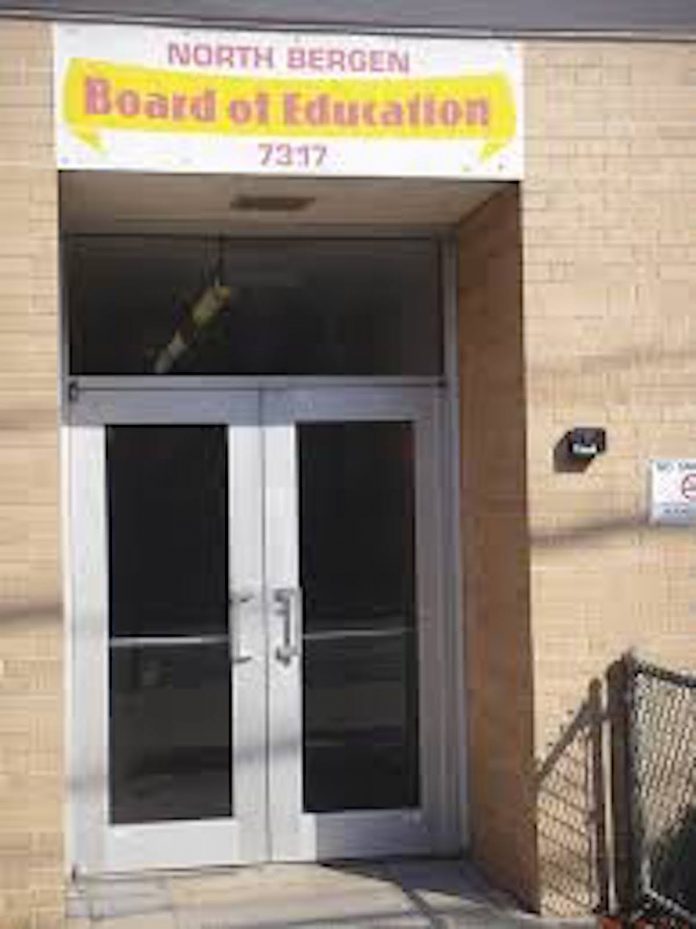 The North Bergen Board of Education’s credit rating is being increased by top financial rating agency Standard and Poor’s from A+ to AA- due to the community’s continuous financial growth over the last few years, as well as additional redevelopment and the positive effects of the recent tax revaluation.

The increase in the credit rating comes while the district is continuing its long-term reorganization plan, which includes renovation of the former High Tech High School into the new North Bergen Junior High School West Campus as well as major upgrades at North Bergen High School and the district’s elementary schools. The rating increase will likely lead to reduced interest costs for the district, saving taxpayers hundreds of thousands of dollars in coming years as public improvements are financed.

“A Board of Education’s credit rating is a very important metric by which it’s measured because it has a real impact on the residents and taxpayers,” said Superintendent George Solter. “This recognition from the financial industry is a tremendous achievement that will save taxpayers in lower interest costs on debt issued for educational improvements to the Township, savings which will ultimately be passed on to our residents as well. I want to thank our School Business Administrator Steven Somick and his team for all of their hard work and careful planning that has led to this result.”

A higher credit rating demonstrates the creditworthiness and financial strength of a municipality as measured by an independent, objective credit agency. The BOE’s AA- rating will give it access to lower interest rates than those afforded to borrowers with weaker ratings when bonding for major infrastructure projects.

According to Standard and Poor’s: “The one-notch upgrade reflects our view of the district’s improving economic metrics, specifically as a result of significant tax base growth following a revaluation and very strong reserves, coupled with the expectation that management will maintain positive operations and reserve levels while addressing modest pay-as-you-go capital needs.” Additionally, “North Bergen BOE’s very strong financial position will anchor its credit quality during a transformational capital project for the district.”

“This is an exciting time for public education in North Bergen, with our new NBJHS West Campus set to open next year and major upgrades coming soon to our existing schools like expanded air conditioning, new windows, and more,” said Mayor Nicholas Sacco. “I commend Dr. Solter and the Board of Education for their solid financial management and we look forward to continuing to work with the district to deliver better educational facilities for our children while keeping property taxes stable.”