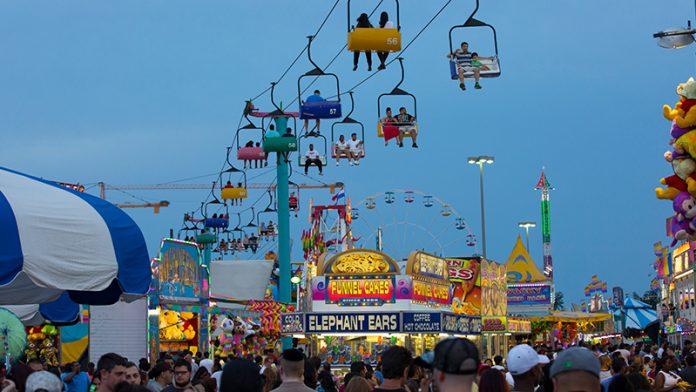 After initially being pushed back from its June opening, the annual State Fair Meadowlands at the Met Life Stadium parking lot in East Rutherford, has been canceled altogether for this summer.  The Fair had been rescheduled to run from July 23 to August 9, but due to growing concerns over the COVID-19 pandemic and fears that social distancing would not be maintained, the plug on the popular attraction has been pulled.

The Fair usually generates upwards of $1 million in tax revenues.

Dorso says the Fair plans to be back in 2021.  This is the first time in its 30 year history that the State Fair has been canceled.