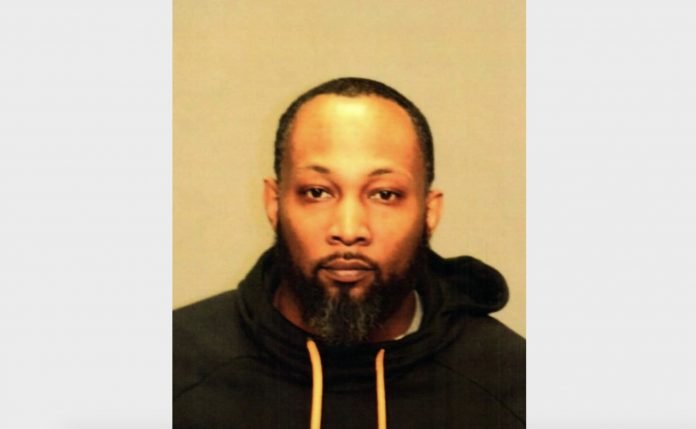 A man from Staten Island man is facing a total of three charges for threatening to harm a woman with whom he was in a relationship, and her daughter, then being pulled over by Bayonne Police for failing to listen to the police to pull over while he was driving.

Sources have told Hudson TV that 40-year old Lawrence Browning of Staten Island was arrested on March 2 of this year for harassing a woman, calling her at all hours of he day and night after being told to stop, leaving threatening voice mails and threatening to burn her Bayonne apartment.  Browning also allegedly threatened to set on fire the car of the woman’s daughter.

The female victim had recently ended her relationship with the defendant and told him she was leaving.

In addition to the two criminal charges in this case, Browning is also facing one additional charge of ignoring an officer’s order to pull over while he was driving in Bayonne on the same day, March 2, 2021.  Bayonne Police reported Browning was operating a motor vehicle in a reckless manner.  He also drove through a red light at a high rate of speed, endangering the public’s safety.