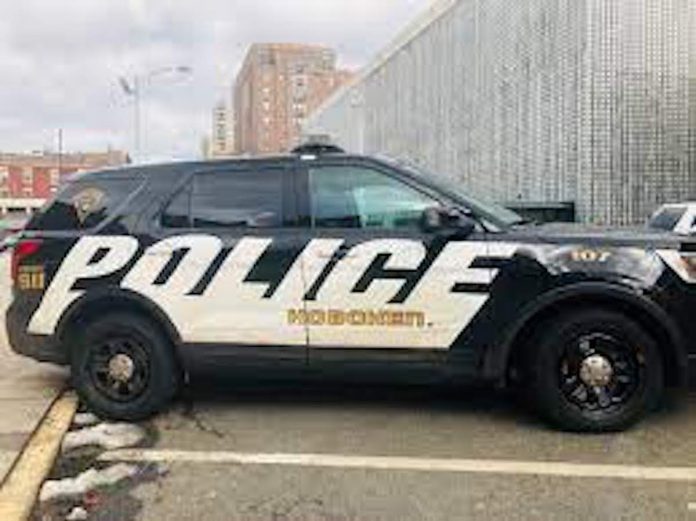 According to Hoboken Detective / Lieutenant Jonathan Mecka, three people have been arrested and sent to the Hudson County Correctional Center in Kearny in separate incidents.

In the first incident, Mecka says 45-year old Heather Trautz of Hoboken and 46-year old Roberto Burgos of Jersey City were arrested yesterday at approximately 4 pm for Theft of a delivery person’s E-Bike.  The incident occurred on Wednesday, November 16 in the area of 11th and Grand Streets.

Then yesterday, according to Mecka, Officers were dispatched to 13th Street and Willow Avenue on the possibility of the E-Bike pinging to that location.  During an on-scene investigation, both Trautz and Burgos were placed under arrest. Their charges were placed on a warrant and after being processed they were transported to Hudson County Correctional Faciality.

In the second incident, Mecka reports that 41-year old, Shavon Smith of Jersey City was arrested yesterday for committing Criminal Mischief (shattered door) the day before to a building in the area of 1st and Jackson Streets.

On Thursday, November 17, Officers located Smith and she was placed under arrest for her actions on November 16.  Smith was also wanted by the Hudson County Sheriff’s Office for Terroristic Threats. Her charges were placed on a warrant and after being processed she was transported to Hudson County Correctional Facility.