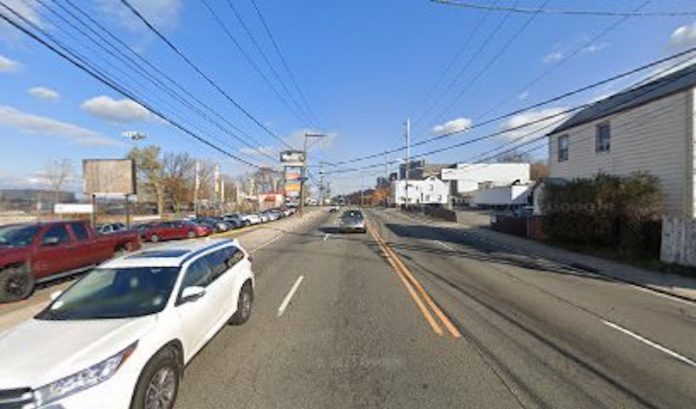 On October 17, 2021, at approximately 10:45 p.m., the North Bergen Police Department responded to the area of Tonnelle Avenue and 54th Street in North Bergen on a report of a motor vehicle collision. Upon arrival, responding officers found that four vehicles were involved in a collision with a total of six individuals requiring medical attention for their injuries.

During the preliminary investigation by the Hudson County Regional Collision Investigation Unit and the North Bergen Police Department, it was discovered that a 2004 Nissan Titan was travelling south on Tonnelle Avenue and struck a northbound 2007 Nissan Murano pushing it into two other vehicles. All six of the victims of the collision were transported by Emergency Medical Services to multiple area hospitals where they were treated for their injuries.

The driver of the Titan, Vitaly Socoy Ordonez, age 34, was arrested by the North Bergen Police Department and charged with Driving While Intoxicated, a motor vehicle violation.

The collision is being actively investigated by the Hudson County Regional Collision Investigation Unit and the North Bergen Police Department. Anyone with information about the collision is asked to contact the Collision Unit at 201-915-1345 or to leave an anonymous tip on the Hudson County Prosecutor’s Office official website at: http://www.hudsoncountyprosecutorsofficenj.org/homicide-tip/. All information will be kept confidential.

The above charge is merely an accusation and the defendant is presumed innocent until proven guilty. R.P.C.3.6(b)(6).