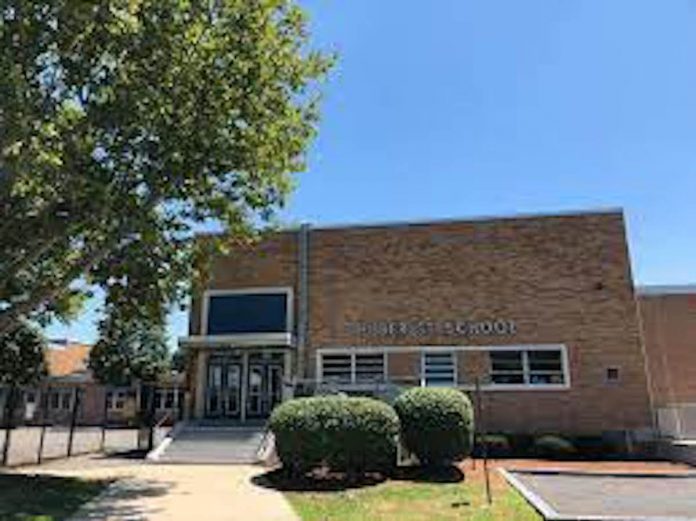 Last Monday was the filing deadline for candidates to run for the November 8th school board elections in New Jersey, the same day as the mid-term elections.  With three seats up for grabs in Secaucus, two veteran school board trustees and one other incumbent decided not to file for re-election.

Jack McStowe, the current Board of Education President and Kathy Huber O’Connell, both veterans of the Board, as well as Jayesh Patel, have chosen not to run for re-election.

Five people did file as candidates, however.  They are:

Outgoing trustees McStowe, O’Connell and Patel have endorsed the “For the Children” slate in the November election.