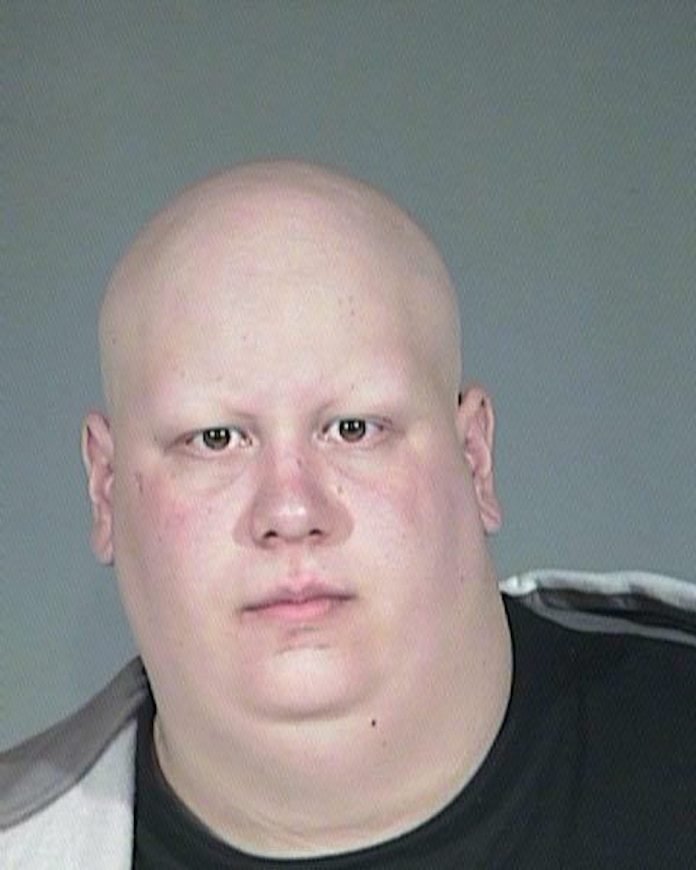 The suspect wanted in connection with the February 28 , 2021 fatal shooting of a 34-year-old Jersey City man, Christian Parra, was apprehended and arrested yesterday afternoon in New Port Richey, Florida.

Ariel Dumit, 35, of New Port Richey, Florida, was apprehended by the U.S. Marshals Fugitive Task Force Central District of Florida with the assistance of the Pasco County Sheriff’s Office. He is pending extradition proceedings to be brought back to New Jersey.

On Sunday, February 28, 2021, at approximately 8:18 p.m., members of the Jersey City Police Department responded to the BJ’s Parking Lot on Marin Boulevard and Second Street in Jersey City on reports of a shooting.

Responding officers found a male victim of a gunshot wound to the torso. The victim, later identified as Christian Parra, age 34, of Jersey City, was transported to the Jersey City Medical Center where he succumbed to his injuries. Parra was pronounced deceased at 9 p.m. The Regional Medical Examiner’s Office determined the cause of death to be a gunshot wound to the torso and the manner of death to be homicide.