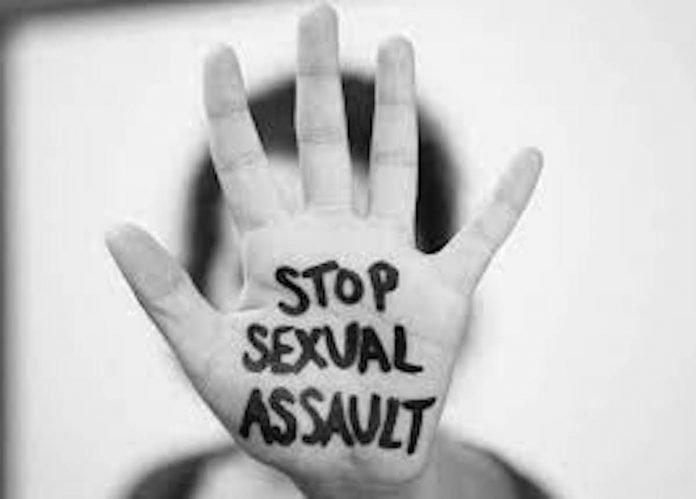 On Friday, January 6, 2023, the Honorable Carlo Abad, J.S.C., sentenced Francisco Realpe, a Hudson County teacher, to New Jersey State Prison for sexually assaulting two female high school students. Realpe, 46, of Hoboken, pleaded guilty to two counts of Sexual Assault in violation of N.J.S.A. 2C:14-2c(3) on Thursday, June 20, 2022. He will serve concurrent four year sentences for each count. Realpe is subject to Megan’s Law and Parole Supervision for Life. He has forfeited his right to current and future public employment and permanent restraining orders are in place for both victims.

The first victim report being sexually assaulted in November 2019 while Realpe was a teacher at Dickinson High School in Jersey City. Shortly after Realpe’s arrest, the second victim reported being sexually assaulted in 2004 while a student at Union Hill High School in Union City. Both victims were 17 at the time of the assaults. The State was represented in this case by Hudson County Assistant Prosecutor Jane Weiner.

“The Special Victims Unit is thankful for the cooperation of the victims who were brave enough to come forward and disclose the crimes committed on them,” said Assistant Prosecutor Jane Weiner. “As a teacher, the defendant is held to a higher standard of professionalism and a sentence of incarceration is appropriate in this matter.”