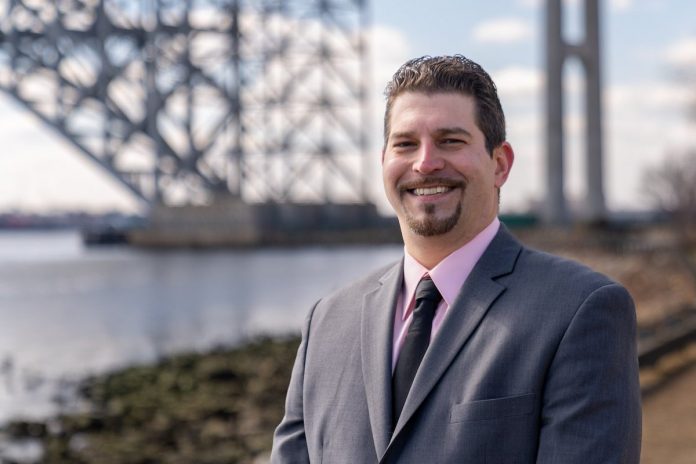 Members of Team Nadrowski were made aware of the application from one of the neighbors who heard rumors of the project. “Once again Jimmy Davis takes the side of the developer over our neighbors,” stated George Vinc, Team Nadrowski Second Ward Council Candidate. “Anyone could see that a 20 unit building makes absolutely no sense on 32nd Street and would ruin the character of the neighborhood.”

During the hearing on Monday, George Vinc and other residents spoke in opposition to the project, highlighting how the proposed building did not fit in the neighborhood and would only serve to alter the character of the homes on that street. The application was narrowly defeated despite four (4) board members voting in favor of the plan.

“When I first got elected I knew that we needed to develop some parts of our City, especially the base and old industrial sites. But when we start allowing developers to tear down one and two-family homes that are occupied by working families I have a real problem with that,” added Mayoral Candidate Sharon Ashe Nadrowski.

Two weeks ago Team Nadrowski went door-to-door on Prospect Avenue speaking with residents about the secretive plan to redevelop three existing two-family homes to again allow more unneeded high-rise development. “The lack of respect that the Davis administration has for Bayonne working families is truly remarkable,” said Vinc. “If it was not for our efforts to shine a spotlight on this development the public would only be aware after the building was approved and under construction. Enough is enough.”