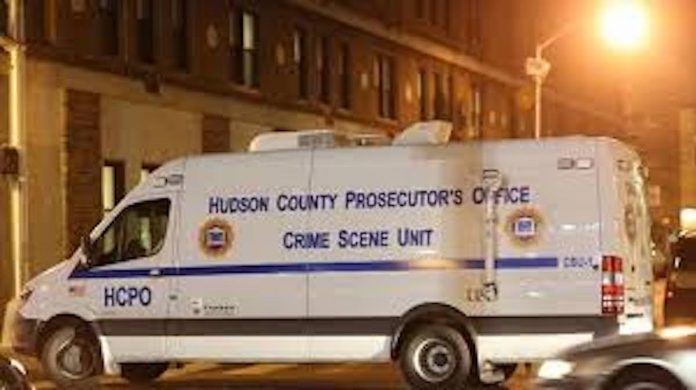 The Hudson County Prosecutor’s Office Homicide Unit and the Union City Police Department are investigating the stabbing death of a 15-year-old juvenile on Tuesday, December 20, 2022.

At approximately 6:24 p.m., the Union City Police Department was notified of a stabbing in the area of 40th Street and New York Avenue. Responding officers located two juvenile males in the area of 40th Street and Bergenline Avenue with apparent stab wound(s). Allen Flores, 15, of Union City, was transported to Christ Hospital in Jersey City and was pronounced dead at 7:08 p.m. The Cause and Manner of Death are pending the findings of the Regional Medical Examiner’s Office. A second juvenile, a 16-year-old Union City male, is being treated at a local hospital for a stab wound that is not considered to be life threatening.

The Hudson County Prosecutor’s Office Homicide Unit and the Union City Police Department are actively investigating this case. No arrests have been made at this time. Anyone with information is asked to contact the Office of the Hudson County Prosecutor at 201-915-1345 or to leave an anonymous tip at: http://www.hudsoncountyprosecutorsofficenj.org/homicide-tip/. All information will be kept confidential.