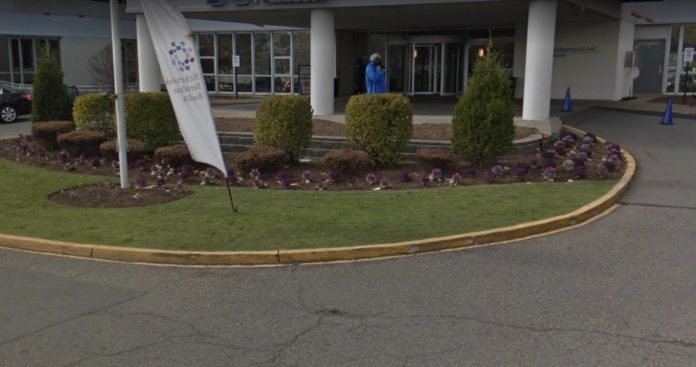 One of the hardest hit nursing homes in Hudson County during the COVID-19 pandemic has been The Harborage, a 245-bed facility located at the Palisades Medical Center, 7600 River Road in North Bergen.  As of Monday evening, there have been 181 confirmed, positive cases of the coronavirus and 25 deaths at the long term care facility.

Last week, Hoboken Housing Authority Commissioner Erica Seitzman decided she wanted to do something to help the front line workers at The Harborage.  During a telephone interview with Hudson TV, Seitzman said, “I could not turn a blind eye.”

She decided to take action.  Along with a group of like-minded individuals, The Supporters of The Harborage (SOTH) was formed.

The volunteer group’s mission is simple.  They are asking the public to help them help the workers at the nursing home by feeding them, but they are not collecting donations.  Rather, SOTH connects individual donors with participating restaurants.  These donors contribute directly to the establishments, who then deliver meals right to the workers at The Harborage.

According to a press release put out by the SOTH, some of the participating restaurants which have already made food deliveries are Tony Boloneys, Johnny Pepperoni’s, ll Tavolo di Palmisano, which are all located in Hoboken, as well as  Bareburger and Lotus Thai, which are located in Guttenberg.

RiverView Diner in North Bergen, located just down the road from The Harborage, is also involved.  For just $10 each, donors can call the diner at (201) 868-5400 and tell them you want to participate in the cause.  They will deliver a deluxe chicken sandwich, along with fries, coleslaw and a pickle straight to the front line staff at the nursing home, but in order for the diner to make a night delivery, they need 60 sandwich orders to be placed.

Seitzman says if you know of a restaurant that would like to participate, or would like to sponsor a meal, just send her an email at Erica.Seitzman@gmail.com, or via Facebook Messenger at supporters of the Harborage SOTH .