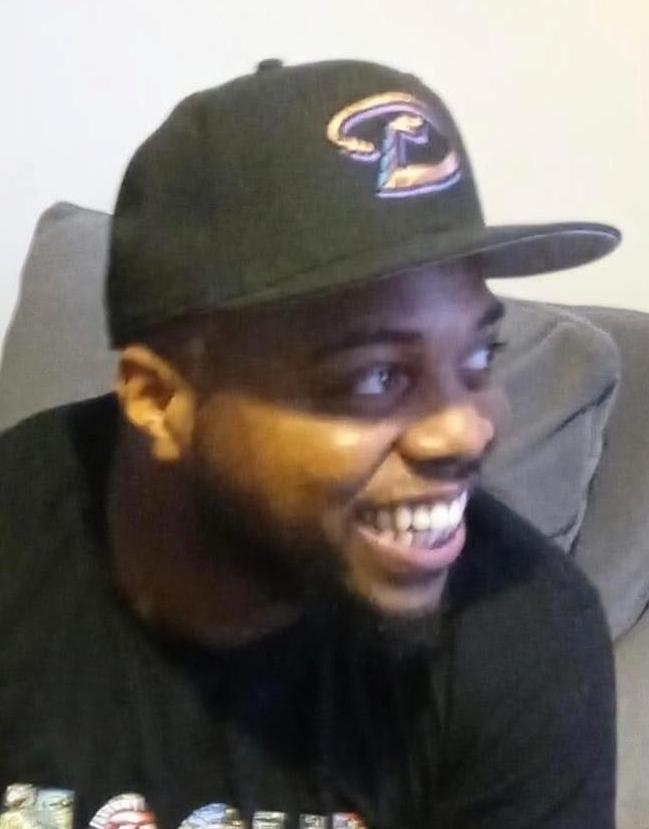 On Sunday, June 12, 2022, at approximately 11:15 p.m., the Jersey City Police Department received a report of shots fired in the area Forrest Street and Martin Luther King Drive. An injured male victim of the shooting – later identified as Kyle Howard, 34, of Newark, was privately transported to Jersey City Medical Center. He was pronounced dead at approximately 12:45 a.m. on June 13, 2022.