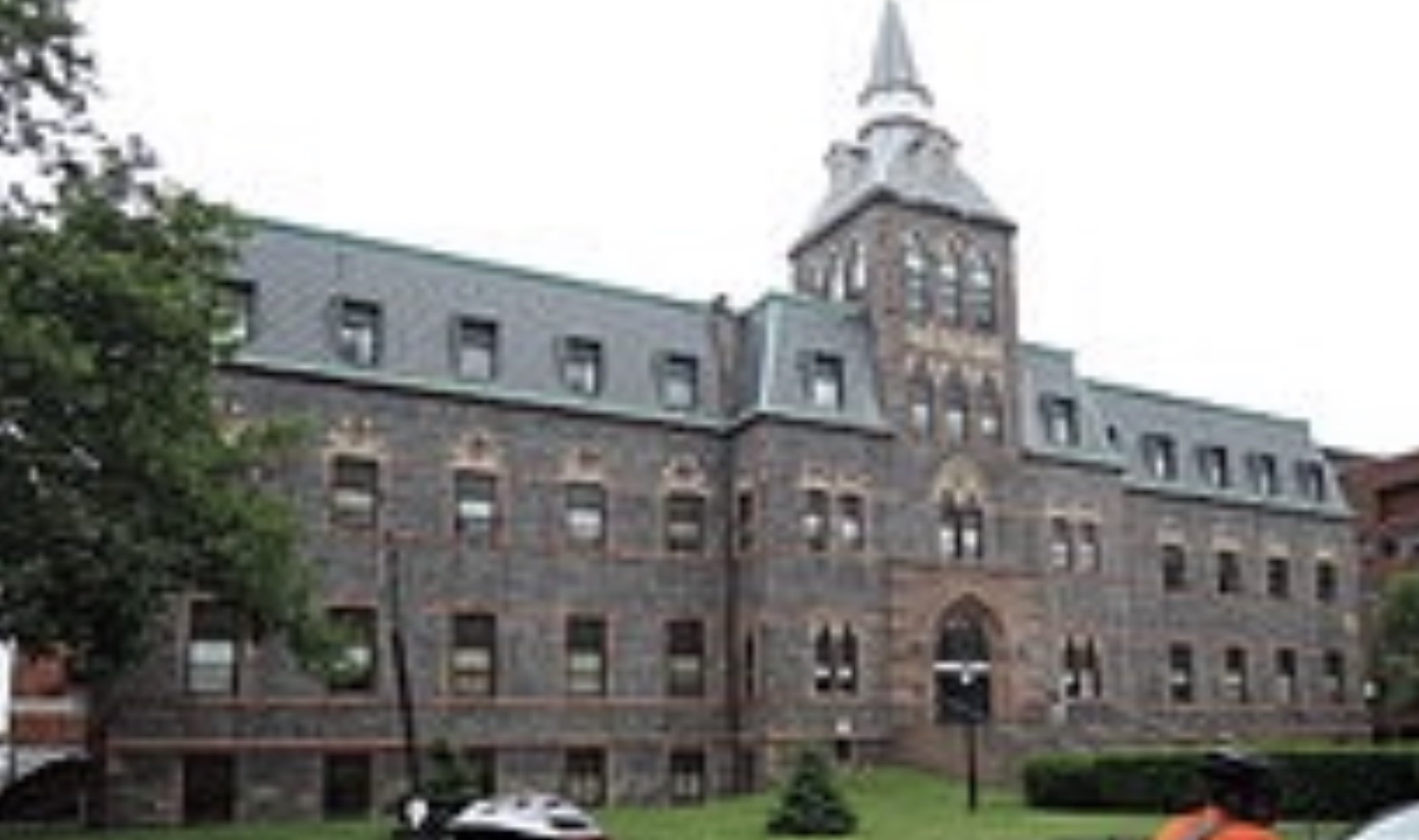 On Thursday, February 6, 2020, Thomas Apostolico, 18, of Toms River, pleaded guilty to one count of third-degree criminal mischief for starting a fire in the basement of a freshman dormitory on the Stevens Institute of Technology campus last November. While no students were injured in the fire, all 150 residents of the dorm were evacuated and one Hoboken firefighter was treated and released from St. Barnabas Hospital in Livingston for breathing discomfort.

On Nov. 26, 2019, shortly after 6:00 a.m., members of the Stevens Institute of Technology Police Department and the Hoboken Fire Department responded to a fire alarm at the Humphrey Hall dormitory at 1 Castle Point on the Hudson in Hoboken.

Upon arrival, they encountered an active fire that was concentrated in a garbage can located outside of the basement laundry room, along with heavy smoke conditions. A responding police officer went to the basement and found the trash bin fully engulfed in flames. The officer was able to use a nearby extinguisher to put out the fire, but he had to evacuate due to heavy smoke conditions.

During the course of the investigation, it was determined that Apostolico, a freshman at the university, had set fire to a dryer sheet and then threw it into the garbage can where he had previously discarded fireworks causing the fire.

On Thursday, Apostolico pleaded guilty to criminal mischief in violation of N.J.S.A. 2C:17-3(a)(1), a third-degree crime. As a condition of the guilty plea, Apostolico agreed to pay a total of $7,665.50 in restitution for damages to the dorm and is not permitted to return to campus or make contact with any school
officials.

Prosecutor Suarez credited the Regional Arson Task Force and the Stevens Institute of Technology Police Department for
their work on the investigation.

Sentencing in this case has been scheduled for March 25, 2020 before the Honorable Paul M. DePascale, J.S.C., who accepted the guilty plea.

The State is represented in this case by Assistant Prosecutor Howard Bell of the Hudson County Prosecutor’s Office.