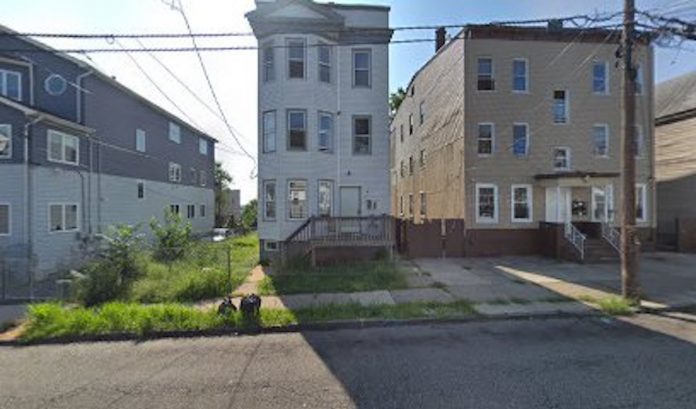 THIS STORY HAS BEEN UPDATED WITH NEW INFORMATION

Passaic County Prosecutor Camelia M. Valdes and Paterson Police Chief Ibrahim Baycora have announced that at approximately 7:04 on Saturday morning, May 15, members of the Paterson Police Department were dispatched to 96 North 6th Street, on the 3rd floor, in response to a report of a stabbing.  Police found a dead 7-year old and a wounded 17-year old, plus an unharmed, 15-year old.

Early last night, Prosecutor Valdes and Chief Baycora announced that charges have been filed against Iris Tolentino, 46-years-old from Paterson, in connection to the homicide that took place on Saturday at 96 North 6th Street in Paterson.  Tolentino has been charged with Murder, First degree; Attempted Murder, First degree; Possession of a Weapon for an Unlawful Purpose, Third degree; Unlawful Possession of a Weapon, Fourth degree; two counts of Endangering the Welfare of a child, Second Degree; Resisting Arrest, Third degree; and two counts of Aggravated Assault on a Law Enforcement Officer, Third degree.

Tolentino resisted arrest as the officers tried to take her into custody, with two officers suffering minor injuries. The investigation revealed that all three of the boys were brothers and that Tolentino had stabbed two of her sons before she was able to be restrained prior to the arrival of the police. The 7-year-old child was pronounced deceased upon arrival at the hospital, and the 17-year-old was treated for his wounds and released a short time later.

Once she was taken into custody, Tolentino was transported to St. Joseph’s University Medical Center for a mental health screening where she was admitted under law enforcement supervision pending an evaluation. Upon her discharge from the hospital she will be processed on the outstanding complaint.

The State will file a motion for pre-trial detention which will be held at a future date and time before a Superior Court Judge.

Anyone with information regarding this incident is asked to contact the Passaic County Prosecutor’s Office on our tips line at 1-877-370-PCPO or tips@passaiccountynj.org or contact the Paterson Police Detective Bureau at 973-321-1120.

A criminal complaint is merely an accusation. Despite the accusations, the defendant is presumed innocent unless and until proven guilty beyond a reasonable doubt.