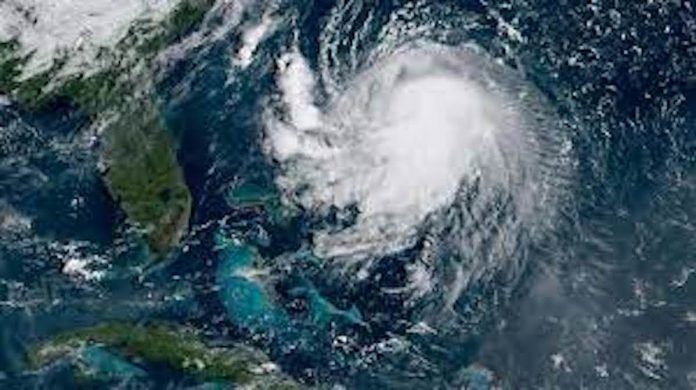 The National Weather Service has issued a tropical storm warming for Hudson County and eastern Bergen County as Henri moves up the Atlantic.  The switch came late Friday night as the NWS upgraded the storm from a watch to a warning.  Henri is now expected to strike eastern Long Island.

Hudson County could be in line for tropical storm conditions on Sunday and hurricane force conditions on Monday as Tropical Storm Henri approaches.  A direct hit on Long Island or in New England may occur.

Tropical storm-force winds are expected to arrive in southern New Jersey by 8 pm tonight (Saturday) at the earliest.  They should hit the Hudson County, New York City, southern Connecticut region by 2 am on Sunday morning.Hudson County may be in for tropical storm conditions Sunday and hurricane conditions Monday as Tropical Storm Henri nears.

Forecast for the Hudson County area according to NWS now says: