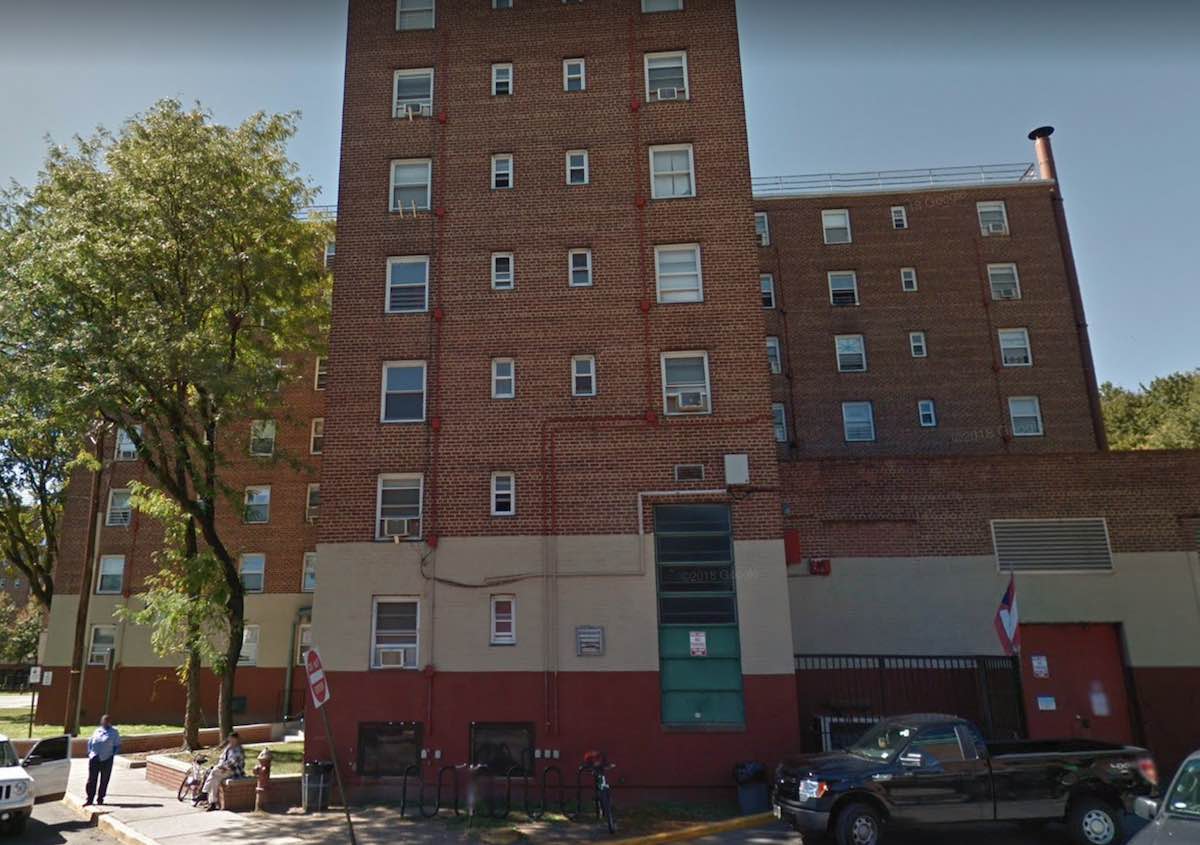 On 02/03/20, at about 10:32 PM, Hoboken Police Officers were dispatched on a reported gunshot in the area of 5th and Jackson Street. Officer Tyrone Huggins and Officer Michael Aviles were in the area of 508 Jackson Street investigating the call when they observed a male identified as Thomas Bates. Bates was observed in the area of 501 Marshall Drive pacing back and forth near a group as he pulled an object identified as a handgun out of his pocket. Officer Huggins and Officer Aviles approached Bates and shouted commands. Bates did not comply with their orders and ran from the officers. A foot pursuit was initiated. Bates was pursued until he lost his footing and fell to the ground. As Bates fell, the gun he was in possession discharged a single round. No one was hit from this discharged round and no officer discharged their weapon. Officer Huggins and Officer Aviles were able to safely place Bates under arrest and secured the handgun. Bates was transported to the hospital and after being cleared, Bates was transported to Hoboken Police headquarters. Bates was charged with Aggravated Assault, Resisting Arrest, Possession of Weapon for Unlawful Purpose, Unlawful Possession of Weapon, and Certain Person Not to Have Weapon. Bates charges were placed on a warrant and he was transported to the Hudson County Jail.

Detective/Sergeant William Collins, Detective Adam Colon and Detective John Quinones were tasked to investigate the above incident. The investigation revealed a second male involved in the incident. At about 10:31 PM, it was learned that a male identified as Malik High was observed in front of 501 Marshall Drive. High was observed removing an object identified as a handgun from his pocket, aimed the gun straight up into the air, and discharged a single round. A spent casing was later found by Sgt. Collins in the area High was observed discharging the handgun. This discharged round initiated the call for police.

On 02/04/20, at about 11:30 AM, Sergeant David Olivera located Malik High in the area of 3rd and Jackson Street. Sgt. Olivera notified headquarters and Officer Frank Francolino and Officer Anthony Rutkowski responded as backup. They were able to apprehend High without incident. High was transported to police headquarters and charged Aggravated Assault, Possession of Weapon for Unlawful Purpose, Unlawful Possession of Weapon, and Certain Person Not to Have Weapon. High’s charges were placed on a warrant and he was transported to Hudson County Jail.