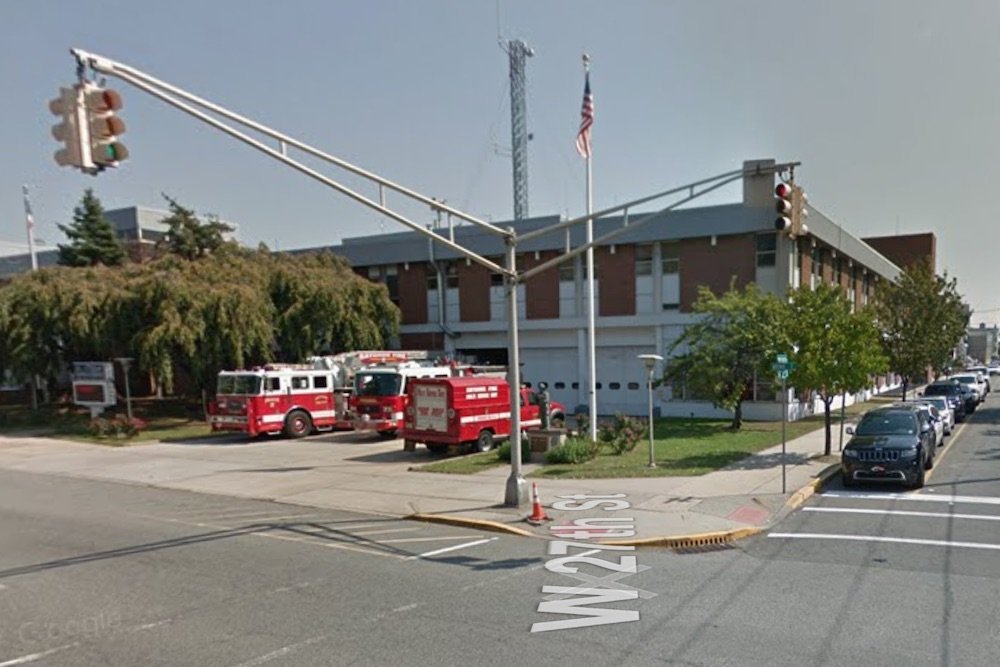 An early morning fire in a residential building in Bayonne has taken the lives of two people.  Fire officials have confirmed that a 70-year old man and his wife were killed as a result of the blaze.  The couple was pronounced dead at the Bayonne Medical Center.

News12 New Jersey is reporting that the blaze broke out around 2 o’clock on Friday morning at 3 Islandview Court, which is located off of Dennis P. Collins Park on the city’s southern border.

54 units were initially reported evacuated, but as of 8 am, residents of 18 of the units were unable to return to their apartments.   The Red Cross is assisting those people find housing.  It is unclear how many people lived in those units.

The cause of the fire is under investigation.