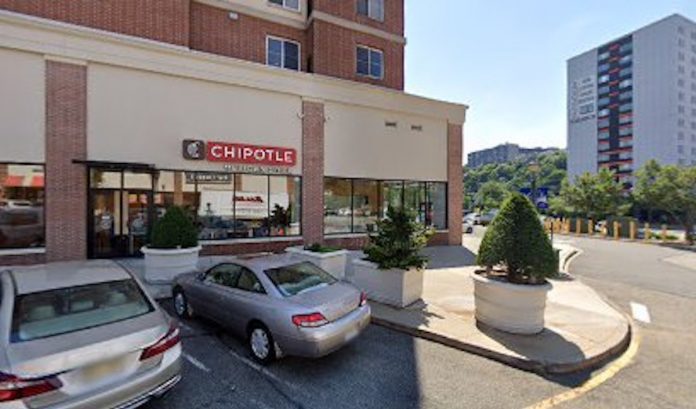 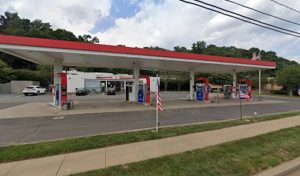 Officers also responded to the Exxon Station located at 478 River Road in Edgewater, where they located another 22-year-old victim with a gunshot wound.  Both victims were transported to an area hospital where they are being treated.

No additional information is available at this time.