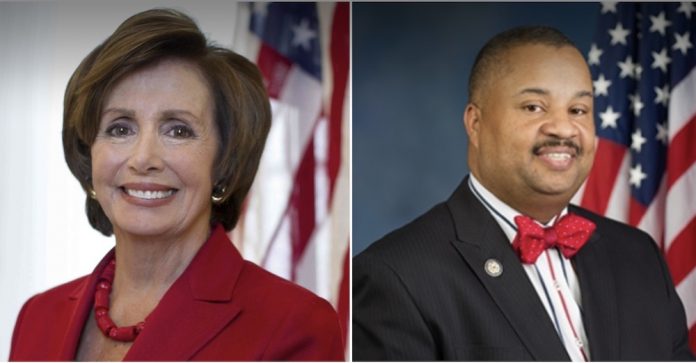 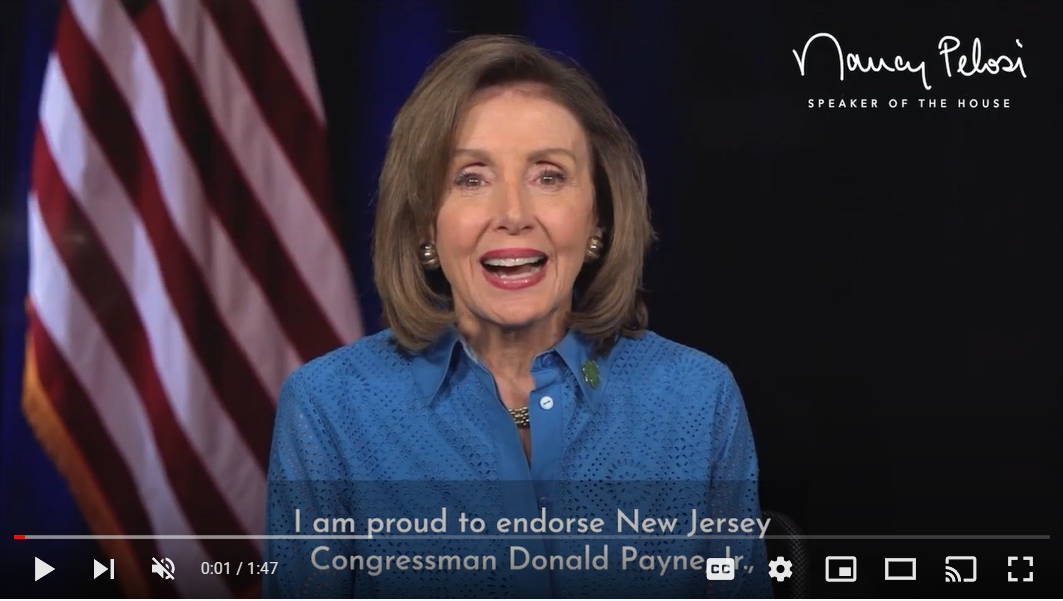 “I’m proud to endorse Congressman Donald Payne, Jr., because he’s a proven champion for working families and a leader his district can count on,” said Speaker Pelosi in the endorsement video. “Congressman Payne co-wrote the House version of President Biden’s Infrastructure bill, landmark legislation that will help create over 400,000 jobs in New Jersey, and he’s been a leader in expanding access to affordable health care. I’m glad to call Donald Payne, Jr., not just a colleague, but a friend.”

Headlined by First Lady Tammy Murphy and Lt. Governor Sheila Oliver, the campaign’s “Women for Payne” event was held last night at the Robert Treat Hotel in Newark and was attended by hundreds of guests who were there to show their strong support for Congressman Payne. The Payne campaign will be hosting additional events through “Women for Payne” and will work to connect with female Democratic voters from throughout the 10th District over the coming weeks.

“Nancy Pelosi is a true icon and someone who has accomplished more than any other House Speaker before her, so earning her support today is incredibly humbling,” said Congressman Payne. “I’m proud to have stood with Speaker Pelosi to deliver real progress for working families, like passing the Infrastructure bill I co-wrote to create quality middle class jobs and provide more economic opportunities for New Jersey residents. I thank Speaker Pelosi for her gracious support and look forward to continuing to work with her to get the job done for the American people.”