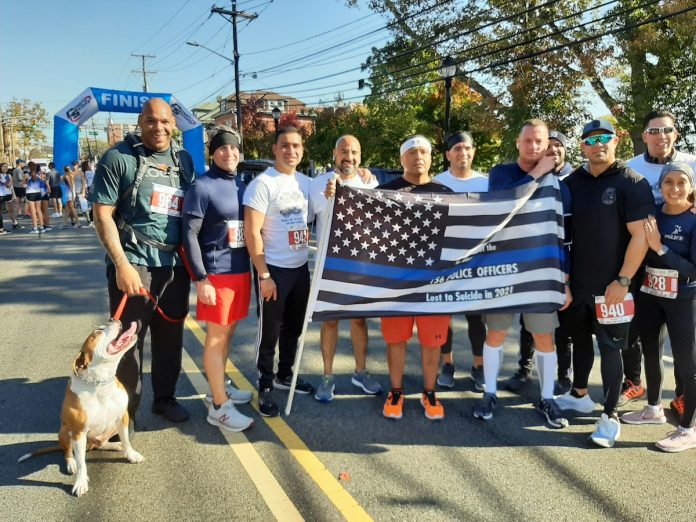 The 4th annual Ricky’s Run, a 5K race in memory of fallen Union City Police Officer Ricardo Fernandez, attracted more than 200 runners on Saturday.  Fernandez, a 24-year member of the force, who served as a motorcycle officer, passed in 2017.

The event also honors the other Union City Police Officers who have lost their lives.  The funds raised go towards a scholarship for a Union City student who intends to pursue a career in law enforcement. 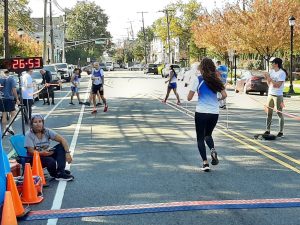 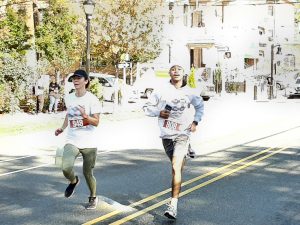 Members of the Fernandez family were on hand to cheer on the runners and thank the Stack Administration and members of the general public for supporting the yearly event, which had to be postponed due to COVID the past two years. 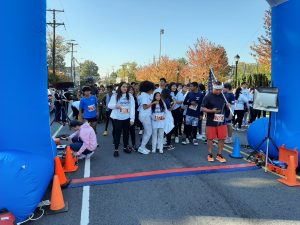