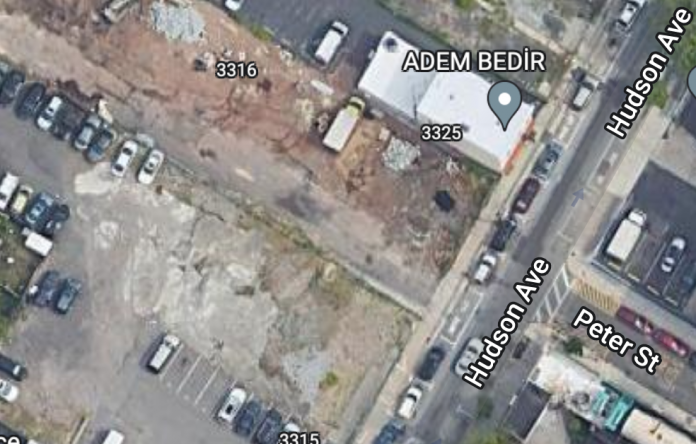 The entire project should be completed by the end of October.