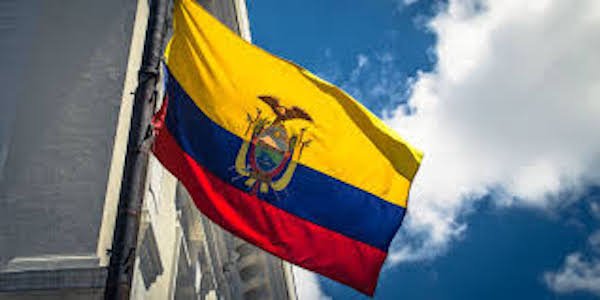 During a ceremony held in International Plaza across from City Hall in Union City on Friday, the Board of Commissioners celebrated the independence of Ecuador. 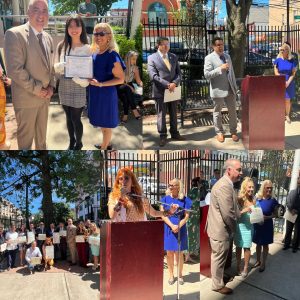 The country’s diverse landscape encompasses Amazon jungle, Andean highlands and the wildlife-rich Galápagos Islands. In the Andean foothills at an elevation of 2,850m, Quito, the capital, is known for its largely intact Spanish colonial center, with decorated 16th- and 17th-century palaces and religious sites, like the ornate Compañía de Jesús Church.

On Friday, several Ecuadorian residents of Union City received City proclamations for their contributions to the community.