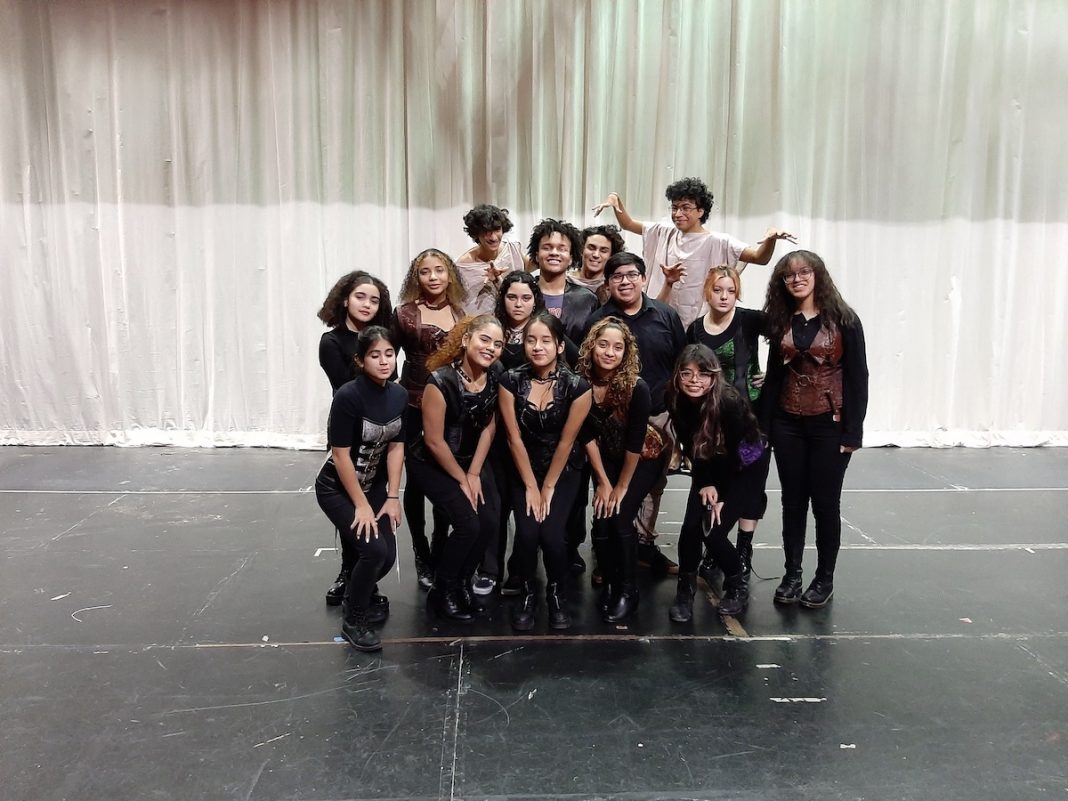 Students in Union City High School’s Theater Department have been in rehearsals for more than two months for this week’s production of Macbeth.  Five says a week for five hours each day after school.  A grueling rehearsal schedule to be sure.

The classic Shakespeare story has a major twist in this school production.  Gender reversal.  Female students are playing the male roles, while the guys are portraying the female roles. 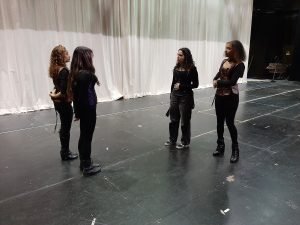 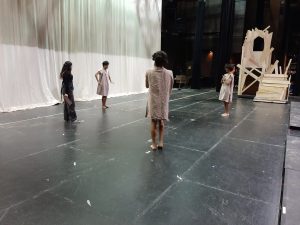 If that weren’t enough, the audience will be sitting right on stage, just a few feet from the actors.  The cast consists of 17 student actors, two who are still in middle school. 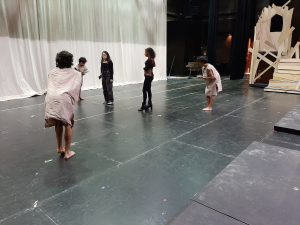 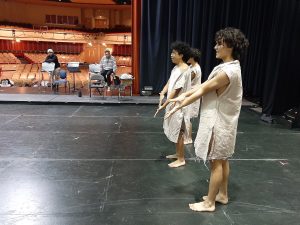 $10 Tickets are still available on a limited basis, but only for matinee performances at 1:30 on Friday and Saturday, December 9th and 10th.  Just log onto brownpapertickets.com.  Tickets at the door cost $15.  The play opens this coming Wednesday, December 7th. 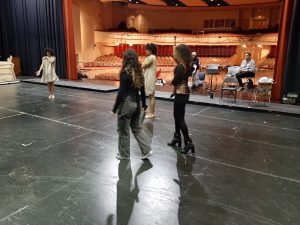