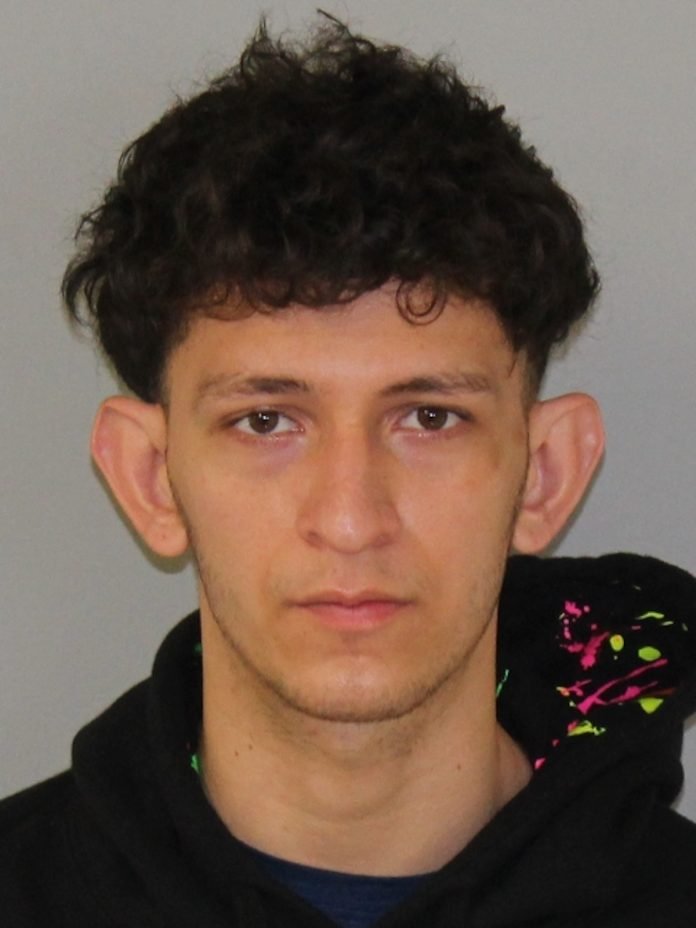 On Wednesday, May 19, 2021, members of the Hudson County Prosecutor’s Office Special Victims Unit arrested Jeison Ulloa Madrid, age 20, of Union City, on charges that he sexually assaulted a 14-year-old female he met through social media.