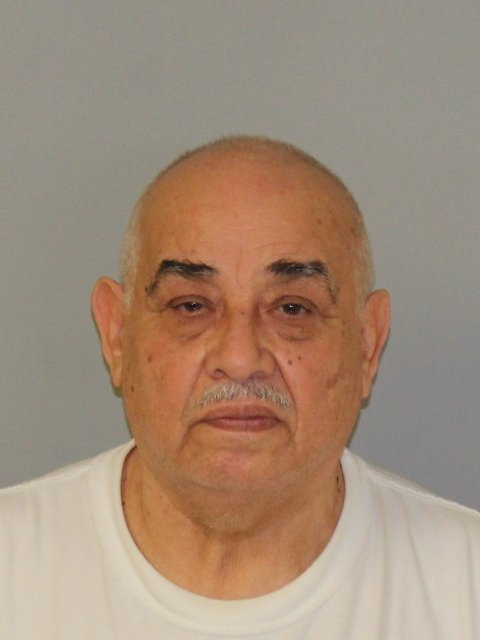 An additional charge has been filed involving a second victim who was nine-years-old when the crimes occurred. Menjivar has been charged with Aggravated Sexual Assault in violation of N.J.S.A. 2C:14-2a(1), a first-degree crime. This charge involves multiple allegations that reportedly occurred from 2002 to 2003.

Additional charges have also been filed involving a third victim who was between seven and twelve years old when the crimes occurred. Menjivar has been charged with Sexual Assault by Contact in violation of N.J.S.A. 2C:14-2b, a second-degree crime, and Endangering the Welfare of a Child in violation of N.J.S.A. 2C:24-4a(1), a second-degree crime. These charges involve multiple incidents that allegedly occurred between 2012 and 2017.

After his arrest, Menjivar was transported to the Hudson County Correctional Facility in Kearny pending his first appearance.

The Prosecutor’s Office has filed a motion for pretrial detention of the defendant. A hearing is scheduled for Wednesday, December 9, 2020.