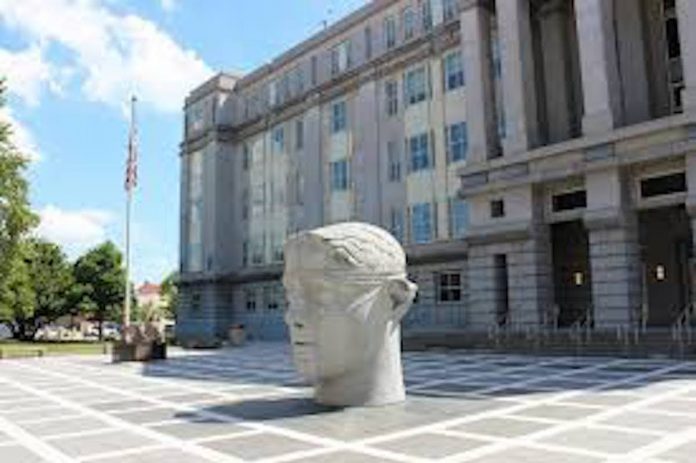 TRENTON, N.J. – A Union County, New Jersey, man today was sentenced to 120 months in prison for his role as the supplier of large quantities of heroin and cocaine in a narcotics trafficking conspiracy in the Bayshore area of Monmouth and Middlesex counties, U.S. Attorney Craig Carpenito announced today.

Today’s sentence follows a coordinated takedown in November 2018 of 15 defendants charged in a federal criminal complaint with conspiracy to distribute heroin and cocaine. To date, 12 defendants have pleaded guilty, including lead defendant Guy Jackson. Defendant Deberal Rogers has been indicted.

From May 2017 to November 2018, Gillens and others engaged in a narcotics conspiracy that operated in the Raritan Bayshore region of Middlesex and northern Monmouth counties.
Through the interception of telephone calls and text messages pursuant to court-authorized wiretap orders, controlled purchases of heroin and cocaine, the use of confidential sources of information, and other investigative techniques, law enforcement officers learned that Gillens regularly supplied large quantities of heroin and cocaine for further distribution, including to co-defendant Jackson. Some of the heroin distributed by the conspiracy contained fentanyl, a dangerous synthetic opioid.

Pursuant to search warrants executed on the day of Gillens’ arrest or soon thereafter, law enforcement recovered more than $96,000 in cash and more than 600 grams of cocaine from Gillens’ former residence and from inside a vehicle he had previously used to deal narcotics. The vehicle and the cash have been administratively forfeited to the United States.

In addition to the prison term, Judge Martinotti sentenced Gillens to five years of supervised release.

The government is represented by Assistant U.S. Attorney Elisa T. Wiygul of the U.S. Attorney’s Office’s Criminal Division in Trenton.

The charges and allegations against the remaining three defendants are merely accusations and they are presumed innocent unless and until proven guilty.