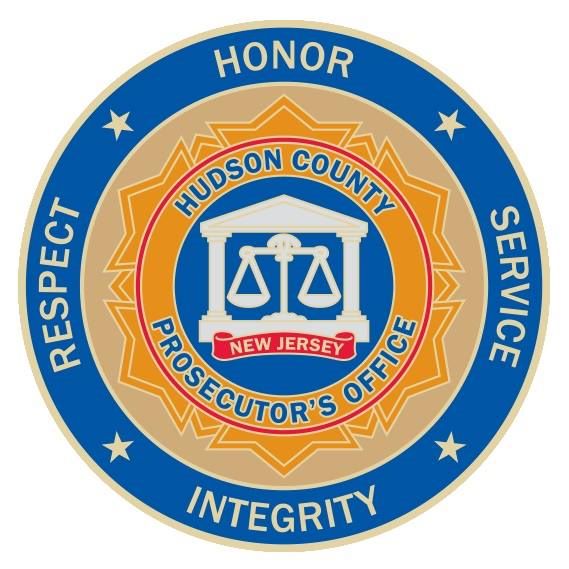 On Monday, January 13, 2020, at approximately 9:00 a.m., a Hoboken Police Officer discovered the lifeless body of a male in the area of 14th Street and Manhattan Avenue in Union City. His body was found underneath the overpass near the border of Union City and Hoboken.

The identity of the deceased male is unknown at this time. He was pronounced dead at the scene at approximately 9:40 a.m. The cause and manner of death are pending the findings of the Regional Medical Examiner’s Office.

The Prosecutor’s Office Homicide Unit is actively investigating the case with assistance from the Union City Police Department. Anyone with information is asked to contact the Office of the Hudson County Prosecutor at 201-915-1345 or to leave an anonymous tip on the Prosecutor’s Office official website at http://www.hudsoncountyprosecutorsofficenj.org/homicide-tip/. All information will be kept confidential.