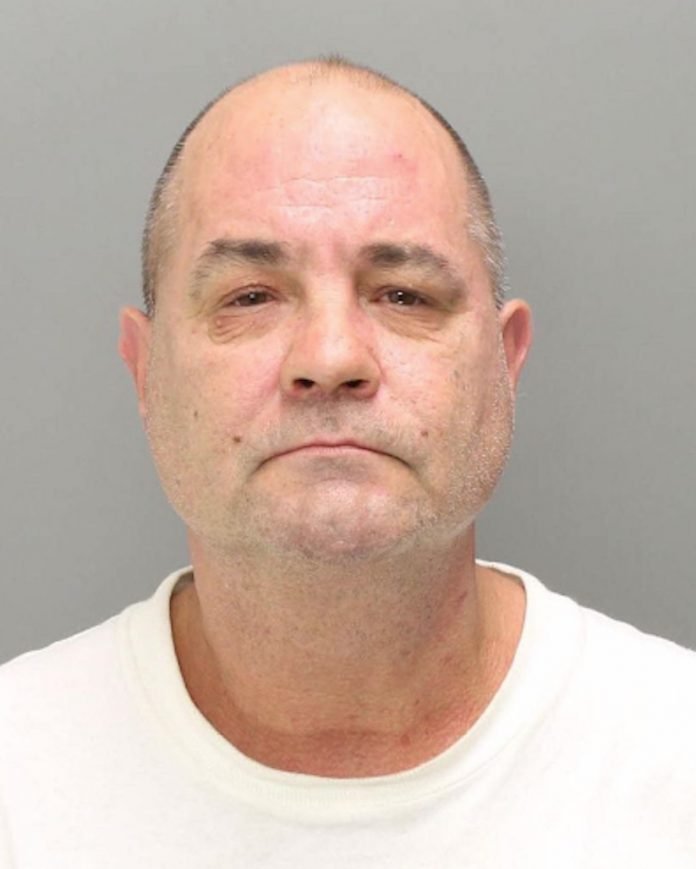 The Hudson County Prosecutor’s Office Homicide Unit has charged a 55-year-old Jersey City man with the stabbing death of an unidentified adult male, who was found deceased in the area of Cambridge Avenue in Jersey City just after 10:00 p.m. on Saturday, July 24, 2021.

On Saturday, July 24, 2021, just after 10:00 p.m., members of the Jersey City Police Department responded to the area of 151 Cambridge Avenue where they found a lifeless adult male victim – who at this time remains unidentified – with a stab wound(s) to neck. The victim was transported to the Jersey City Medical Center where he was pronounced deceased at 10:20 p.m. The cause and manner of death are pending the findings of the Regional Medical Examiner.