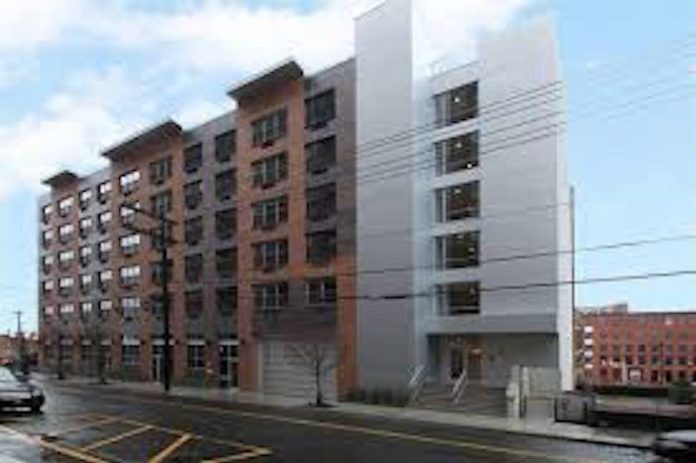 Hoboken Police have identified the man who made terroristic threats against officers after being stopped for a DWI offense near 100 Marshall Drive on Sunday night.  The driver has been identified as 48-year old, Union City resident Rafael Ventura.

Ventura was spotted driving erratically at 9:31 pm.   Police told Hudson TV this morning, that after he was pulled over by Hoboken Police, Ventura became “unruly” toward the officers, uttering a terroristic threat toward them.  He  was then placed under arrest.

Police Chief Ken Ferrante credited officers Montalvo, Huggins and Arroyo for their excellent police work in a tweet yesterday morning, saying the “officers got him off the street before he injured someone or himself.”

In addition to the DWI and making terroristic threat charges, Ventura has also been charged with reckless driving.