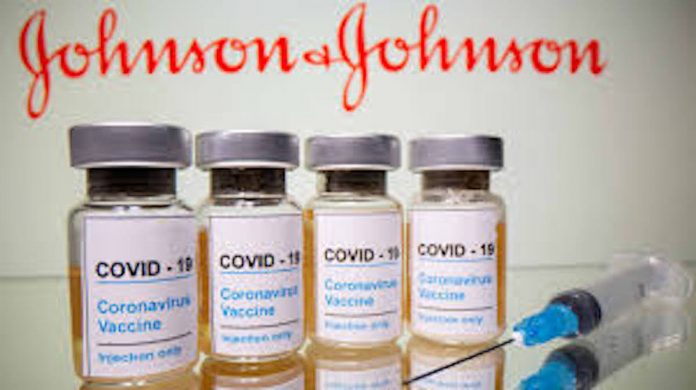 Initial findings by Johnson and Johnson researchers announced today reveal there appears to be “no casual link” between J&J’s COVID vaccine and the rare blood clotting which developed among six women who had been given the one dose vaccination.

The FDA and the CDC earlier this week recommended that the Johnson and Johnson vaccine be put on hold until researchers could explore whether there was a connection between the vaccine, clotting and low blood-platelet counts, which resulted in one confirmed death after a woman received the shot.

Johnson and Johnson announced today that there wasn’t enough evidence to establish that the New Jersey-based company’s vaccine was the cause for the rare blood clots.  The finding was published online in the New England Journal of Medicine in the form of a letter from three, Johnson and Johnson employees who are involved in vaccine development and epidemiology.

The letter read, in part, “At this time, evidence is insufficient to establish a casual relationship between these events” and the J&J vaccine.

The pause on the use of the J&J vaccine is expected to remain in place until, at least, a federal vaccine advisory committee meets again on April 23, when it will review the situation.