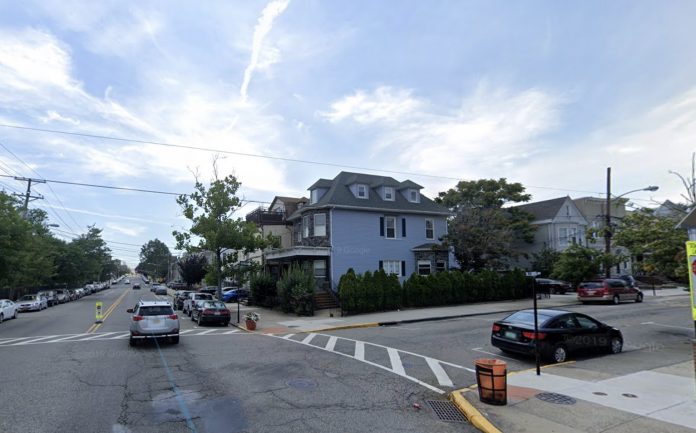 The Hudson County Prosecutor’s Office continues to investigate the death of a Union City man who was discovered at approximately 6:15 on Friday morning, July 3rd by the Union City Police Department.  According to Prosecutor Esther Suarez, police responded to a report of an unresponsive male inside of a first floor apartment at a residence located at the corner of Palisade Avenue and 21st Street.

According to a press release, when the police arrived they found a man performing CPR on the lifeless, 50-year old man.  The victim was officially pronounced dead at 6:27 a.m. inside of the apartment.

The Prosecutor’s Office Homicide Unit and the UCPD are actively conducting an investigation, awaiting a determination on the cause and manner of death by the Regional Medical Examiner’s Office.

Anyone with information is asked to contact the Hudson County Prosecutor’s Office at 201-915-1345, or leave an anonymous tip at http://www.hudsoncountyprosecutorsofficenj.org/homicide-tip/.

All information provided will remain confidential.