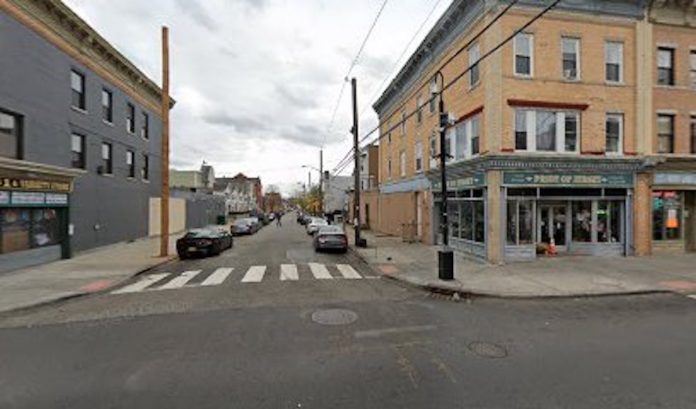 The Hudson County Prosecutor’s Office Homicide Unit and the Jersey City Police Department are investigating the death of a 26-year-old Jersey City man who was fatally shot Saturday morning on Grant Avenue and Martin Luther King Drive in Jersey City.

On Saturday, July 24, 2021, at approximately 11:00 a.m., members of the Jersey City Police Department responded to a report of shots fired in the area of 94 Grant Avenue in Jersey City. Responding officers found a 26-year-old male victim – later identified as Raquan Bass – who had sustained gunshot wound(s) to his upper body and was transported to the Jersey City Medical Center where he was pronounced deceased at 11:15 a.m. The cause and manner of death are pending the findings of the Regional Medical Examiner’s Office.