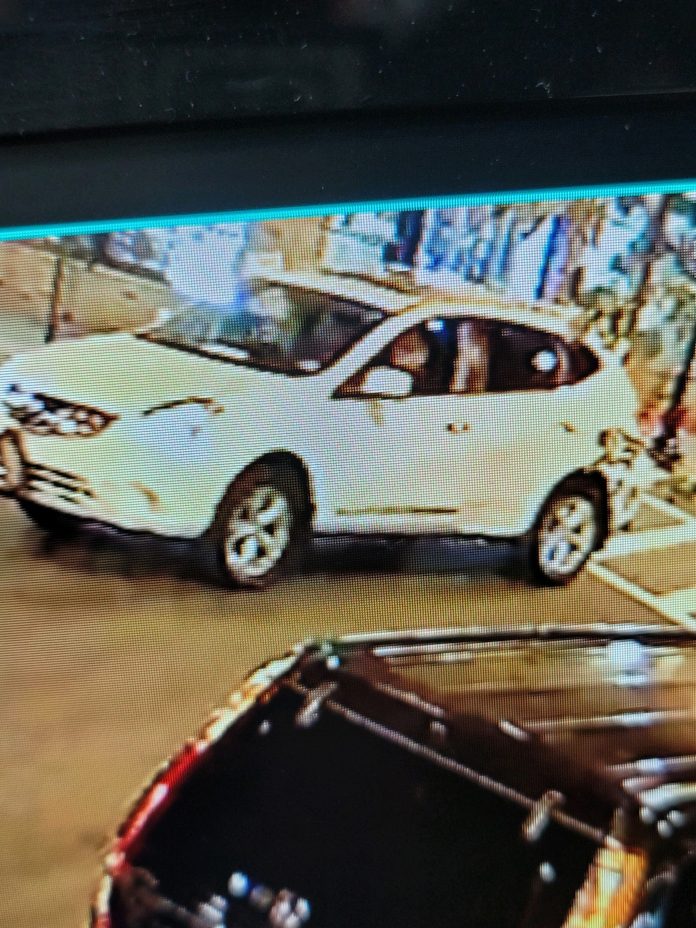 The Hudson County Regional Collision Investigation Unit is investigating a hit and run incident in which a 56-year-old man was fatally struck while riding a bicycle on 48th Street near Bergenline Avenue in Union City Monday evening.

Members of the Union City Police Department responded to the area at approximately 7:45 p.m. on Monday, November 16, 2020, on reports of a cyclist struck with serious injuries. The victim, later identified as Marcelino Pilco, of Union City, was transported to the Jersey City Medical Center, where he was pronounced deceased at 11:48 p.m.

According to the initial investigation, the victim was cycling northbound on Bergenline Avenue when he was struck and the driver fled the scene eastbound on 48th Street. Detectives are looking for the driver of the vehicle, which is described as a white Nissan Rogue sport utility vehicle.

The Hudson County Regional Collision Investigation Unit is actively investigating this incident. Anyone with information is asked to contact the Office of the Hudson County Prosecutor at 201-915- 1345 or to leave an anonymous tip at: http://www.hudsoncountyprosecutorsofficenj.org/homicide- tip/. All information will be kept confidential.