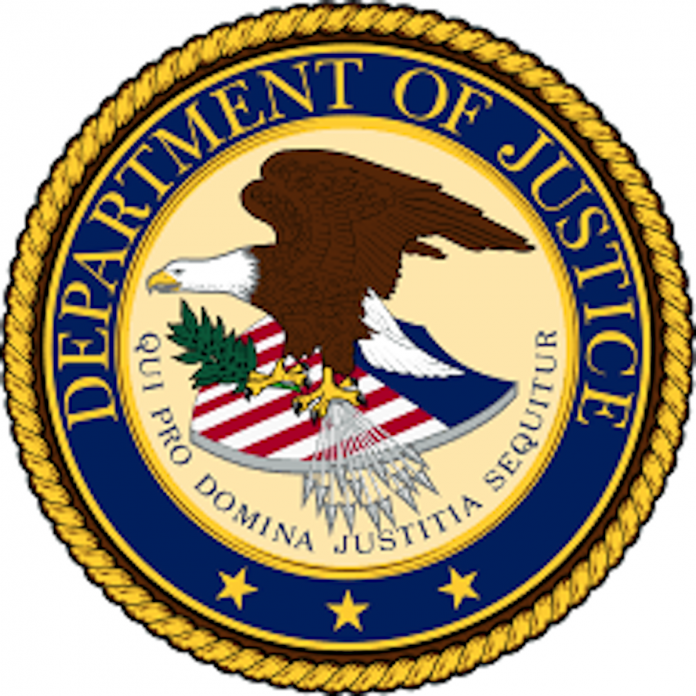 NEWARK, N.J.  – Six members of a Jersey City gang have been charged with the Aug. 3, 2020, stabbing of an individual on a busy street in Jersey City, Acting U.S. Attorney Rachael A. Honig has announced.

Sheldon Mays, aka “Thottie,” 21, Jermaine Jennings, aka “Maine” and “Drill,” 20, Divine Abraham, aka “Dee,” 21, Jamil Bowens, 20, and Jaylen Boone, 21, all of Jersey City, made their initial appearances before U.S. Magistrate Judge André M. Espinosa today and were detained. Yahsier Brown, 19, of Jersey City, New Jersey, previously made his initial appearance before U.S. Magistrate Judge Leda Dunn Wettre in Newark federal court and was detained. They each are charged by complaint with one count of assault with a dangerous weapon in aid of racketeering activity.

Mays, Jennings, Abraham, Bowens, Boone and Brown are allegedly members of a street gang known to operate around the Curries Woods Housing Complex in Jersey City. In retaliation for a prior assault of Mays by Individual-1 and other members of a rival gang, and in furtherance of an ongoing feud amongst the two gangs, the defendants sought out Individual-1, assaulted him, and stabbed him in broad daylight on a busy street in Jersey City. Individual-1 suffered life-threatening injuries.

The count of assault with a dangerous weapon in aid of racketeering activity is punishable by a maximum of 20 years in prison.

The government is represented by Assistant U.S. Attorneys Tracey Agnew and DeNae Thomas in the Criminal Division in Newark.

The charges and allegations contained in the complaint are merely accusations, and the defendants are presumed innocent unless and until proven guilty.