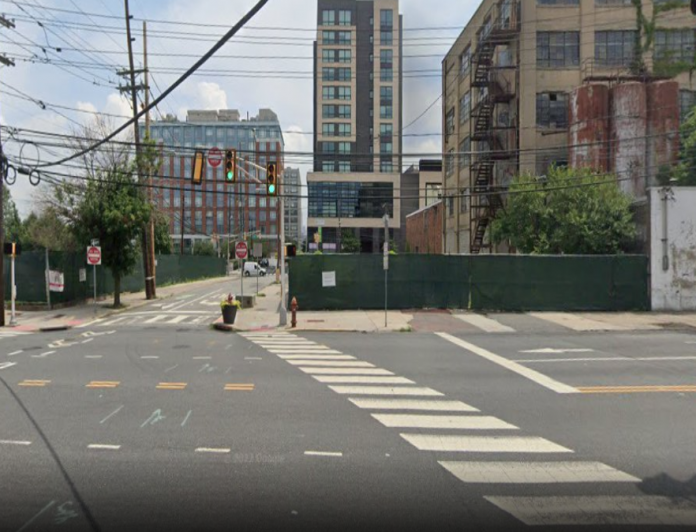 What is the City of Hoboken doing to upgrade water main infrastructure?

New contract with Veolia: In May of 2019, the City of Hoboken and then SUEZ entered into a new water service contract investing at least $33 million in water infrastructure upgrades through 2034. The amended agreement established a new public water utility on July 1, 2019. It includes an average of $2.2 million in water investments per year, over six times the amount of the former contract. Additionally, the contract calls for $2 million in smart technology to monitor water consumption, which will save Hoboken ratepayers from paying for costly leaks.

Comprehensive analysis of water main system: With support from professional engineering consultants, the City developed a comprehensive water system renewal program to make continued investments in Hoboken’s drinking water infrastructure. The program includes 67 discrete locations for water main replacement to upgrade an additional 20% of the system. This analysis has been and will continue to be used to guide the primary locations of the current and upcoming water main replacement projects.

Why do we have so many water main breaks?

‍Some parts of Hoboken’s water system are more than 100 years old. The majority of the system is nearing the end of its useful life. As cast-iron pipes age, they become brittle and are more prone to break from changes in temperature, pressure fluctuations, or vibrations.

Why are the pipes so old?

Beginning in 1994, the City of Hoboken sold the rights to the water system until 2024 (previous to the new Veolia agreement in 2019). A 30-year revenue stream of approximately $240 million was sold to United Water (now Veolia) in exchange for $13.2 million dollars in one-time payments. That former agreement required Veolia to make almost no proactive investment in Hoboken’s water infrastructure. In the past two plus decades, only $350,000 per year was invested in the system, and as a result, only 5% of the system was upgraded.