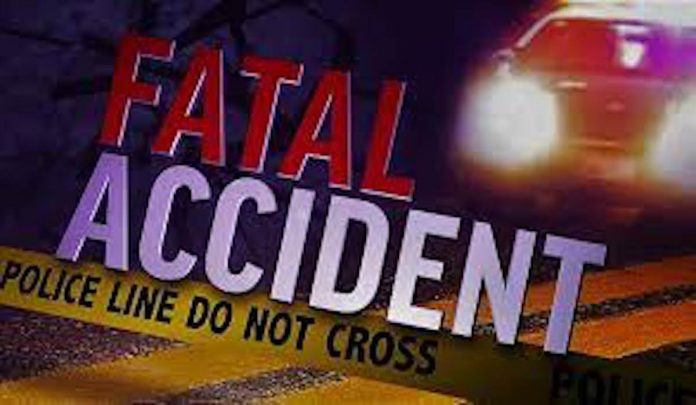 The victim in the October 16, 2021 hit and run in the area of 58th Street and Boulevard East in West New York succumbed to his injuries on Wednesday, October 27, 2021.

On October 16, 2021, shortly before 8:00 p.m., the West New York Police Department responded to the area of 58th Street and Boulevard East in West New York on a report of a single vehicle striking a pedestrian. Upon arrival, responding officers found one pedestrian with life-threatening injuries. The striking vehicle had left the scene.

During the preliminary investigation by the Hudson County Regional Collision Investigation Unit and the West New York Police Department, it was discovered that a mid-size sedan struck a male victim while he was crossing Boulevard East near 58th Street. The victim of the collision was transported by Emergency Medical Services to Jersey City Medical Center where he was being treated for life-threatening injuries.

The collision is being actively investigated by the Hudson County Regional Collision Investigation Unit and the West New York Police Department. Anyone with information about the collision is asked to contact the Collision Unit at 201-915-1345 or to leave an anonymous tip on the Hudson County Prosecutor’s Office official website at: https://www.hudsoncountyprosecutorsofficenj.org/homicide-tip/. All information will be kept confidential.