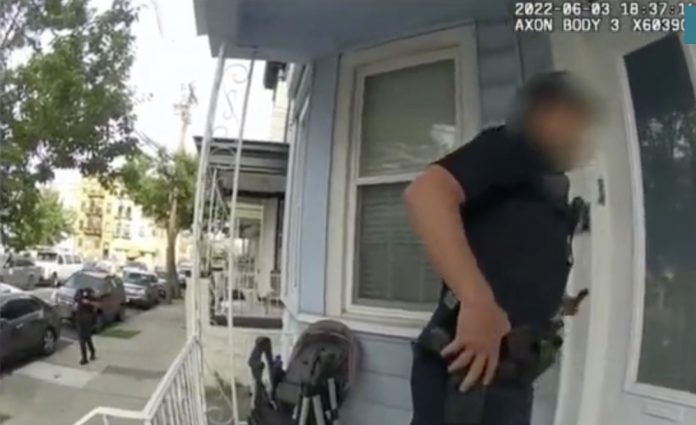 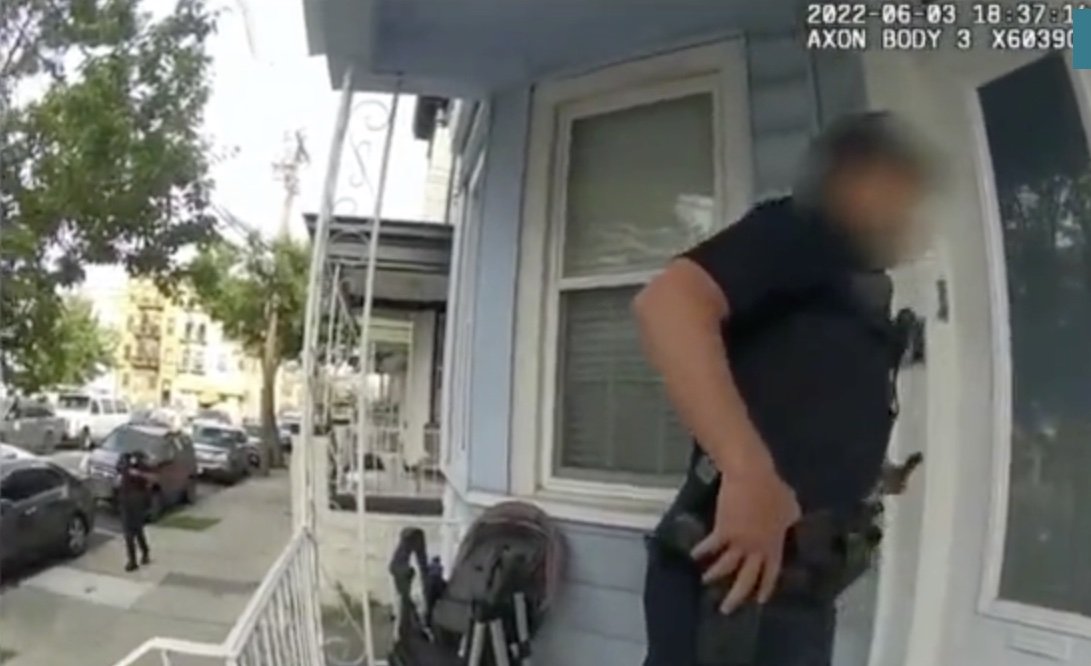 Link
According to the Attorney General’s Office, the incident began at approximately 6:30 pm when police responded to a 911, domestic dispute call.  The dispute took place at a 59th Street home.

When police arrived on the scene, they encountered Colindres who was inside the home.  On police body camera footage you can hear Colindres yelling at the West New York officers from behind the closed front door, “Back up.  Back the f— up.”

According to a press release from the Attorney General, Colindres then began firing a weapon while standing in the home’s vestibule.  “One officer discharged his weapon.   One officer sustained a non-fatal injury during this initial encounter with Mr. Colindres.  Officers took cover and maintained the scene.

Approximately fifteen minutes after the initial encounter Mr. Colindres emerged from a neighboring door and ran down the sidewalk, visibly armed with two firearms. An officer discharged his firearm, fatally wounding Colindres.  Officers and emergency medical personnel rendered first aid to Mr. Colindres. Two firearms were recovered near Colindres and one additional firearm was recovered on his person.  Mr. Colindres was pronounced deceased at Hackensack Meridian Palisades Medical Center at 7:13 p.m.”

The fatal shooting remains under investigation by the Office of Public Integrity and Accountability (OPIA). The recordings have been released pursuant to policies established by the Attorney General’s Office in 2019 that are designed to promote the fair, impartial, and transparent investigation of fatal police encounters. Investigators met on Tuesday with the family of Mr. Colindres to provide them an opportunity to review the videos before they were released.