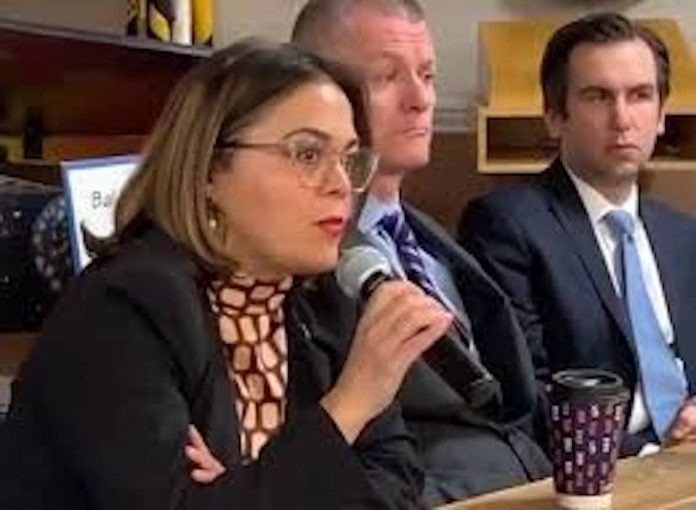 WE DO of Bergen County Endorses Esther Suarez for U.S. Attorney

WE DO represents a women’s grassroots political organization in Bergen County who support women to run for office or be appointed to important governmental positions. We are a diverse and inclusive group of volunteers from all parts of Bergen County who believe women should have a greater voice in government.

Ms. Suarez surpasses all the professional qualifications and experience to serve as U.S. Attorney for New Jersey.  There are too few women representing the law enforcement community, and Esther has the skills, experience and integrity to continue to move women forward in government.  A lot of us know Esther personally and are inspired by her work which is why we continue to support her career.

WE DO joins the Alliance for Latinx Leadership and Policy, the Hispanic National Bar Association, New Jersey Women Lawyers Association, LUPE PAC, LUPE Action, Latino American Democratic Association and the Hudson County Chiefs of Police Association who have all issued their support for Suarez.